This is unique gourmet comics in Japan.It is the story of two girls confronting evil.It is a story of the royal road.However, what is gourmet?In fact, a character makes food a motif.Besides, two people of the chief character belong to the cooking club.Their proud skill is cooking magic.They often say a black joke, and there is the person who estimates this comics as a gag manga.It is the comics that are young and spirited. 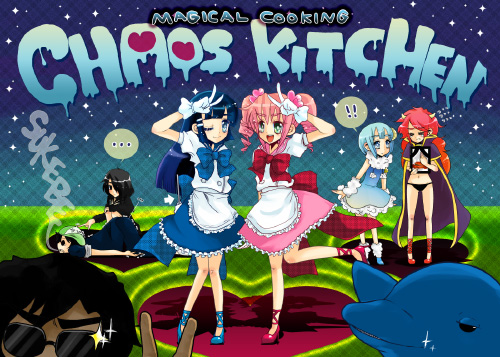 I think the Japanese gourmet manga to be done a class to two.One is a manga drawn mainly on a cooking.One is the manga which the element except the cooking was drawn on.This comics are the latter. 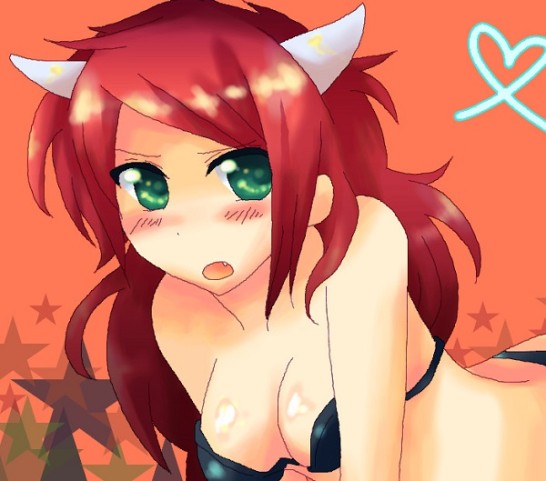 Because it is very interesting, please read.