This manga is drawn on the stage of an Italian restaurant.The growth of a young man working in the Italian restaurant is drawn.The name of the chief character is Ban Shogo.His nickname is Bambino.He takes a leave of absence from a university and aims at the Italian cook.There are various trials so that he becomes an Italian cook.He gets over a lot of trials with the aid of a person.This manga are rare in the gourmet comics.This manga are rare in the gourmet comics, and a state and the human relations of a busy kitchen are often drawn.As for the title of comics, the nickname of the chief character is an origin. 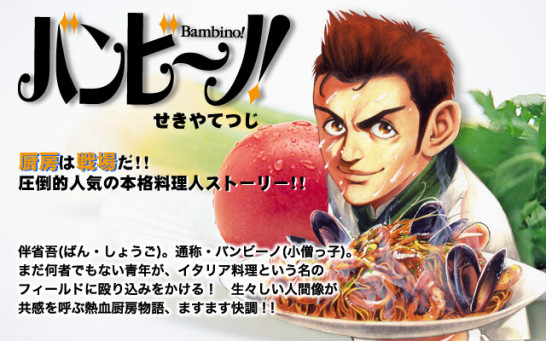 Story of the manga

This manga are various human relations comics.The university student who did not have any dream got an opportunity, and the state that went to the dream got the sympathy of the Japanese youth.Besides, the style of the Italian restaurant cool came to be widely accepted by a youth. 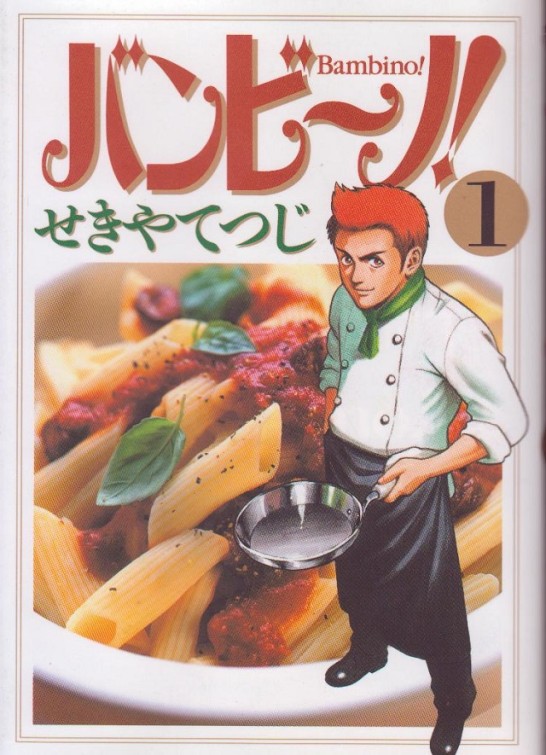 This manga were made the TV drama series in 2007.Jun Matsumoto played the chief character.He is a member of Japanese top idol “ARASHI”.ARASHI belongs to an entertainment agency called Johnny’s.Johnny’s is an idol entertainment agency of the biggest in Japan.It is a digression, but the enthusiastic fan of ARASHI is called ARASICK. 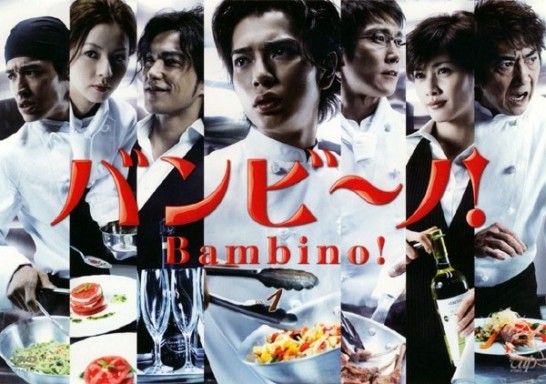