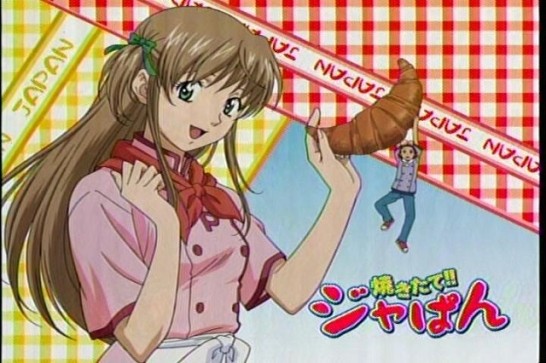 You feel hungry when you read this.

If you want to know the Japanese bread culture, this manga are most suitable.The name is “Freshly-baked bread -yakitate Ja-bun-“.A chief character is a 16-year-old boy.It is the story that he pursues ideal bread.Bread full of the originality is drawn on it.If you go to the Japanese bakery, you can buy those bread. 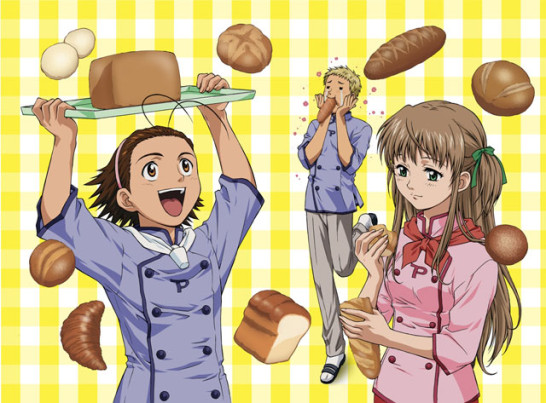 The manga was made into an animated TV series in 2004.This program is sponsored by a Japanese major bread manufacturer.It is Yamazaki Baking Co., Ltd.This anime was televised in Taiwan and Korea, Hong Kong.This manga is unmissable if you cook bread.There is the sexy scene drawn there.When a child reads it, attention is necessary. 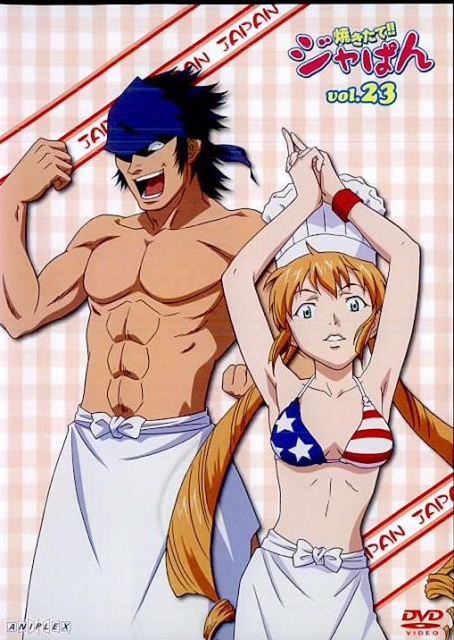