It was prevalent to compete for gluttony in Japan since 2001.As for it, a TV program was the beginning.They are called “Food Fighter”.It is so-called Competitive eater.The hot dog-eating contest in the United States is widely known to Japan since these days. 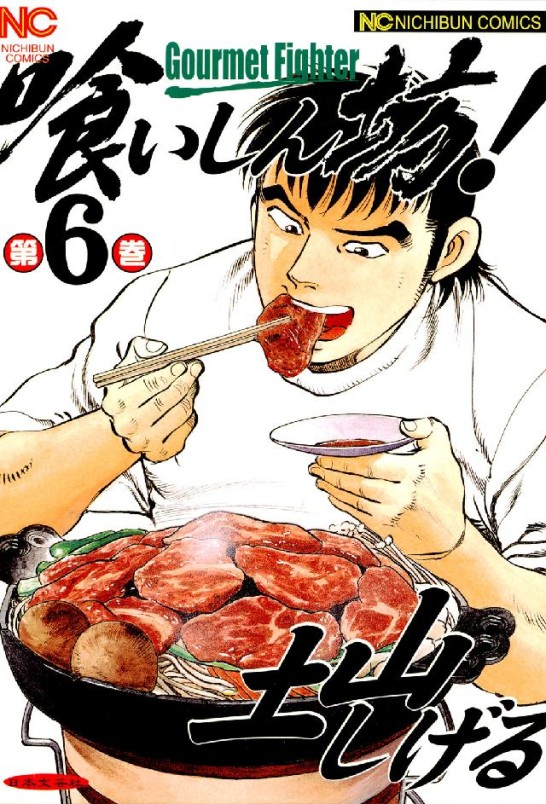 The pros and cons 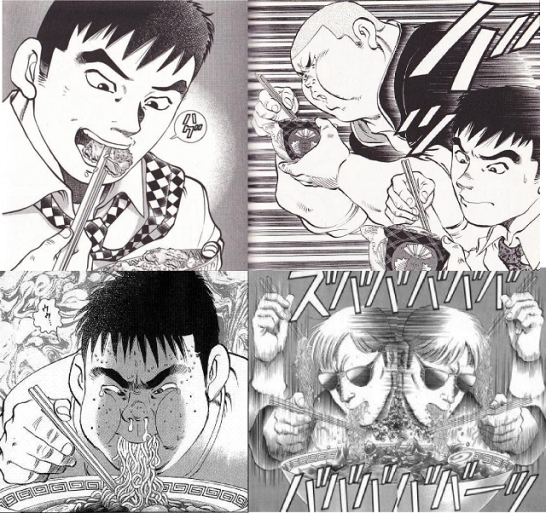