‘Kodoku no Gourmet’ is a meaning called ‘Lone gourmet’.This manga is like the Michelin Guide.It is plebeian Michelin Guide.The real restaurant in the Kanto district is drawn mainly.All restaurants are drawn with great relish.I live in the Kansai district, but I get on the Shinkansen for 2 hours and am seized with the impulse that I want to go to those restaurants for. 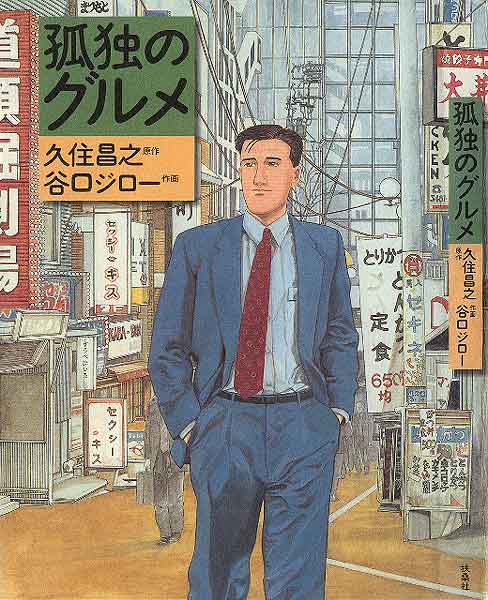 The chief character is Goro Inokashira.He is a unattached man that manages the trading company.His pleasure is a meal.He eats alone at the place that he went for trade.The sense that he choose restaurant is cool.Goro’s choice restaurant is Cool!!!! 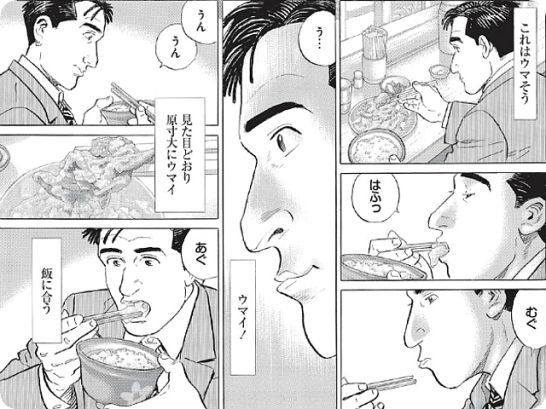 “world wide” is exaggerated, but this manga is translated and be published in Italy, French Korea, Spain, Brazil.It was dramatized and was televised until season 3 in Japan.Because they feel hungry when the audience watches this drama, it is called ‘midnight snack terrorism’. 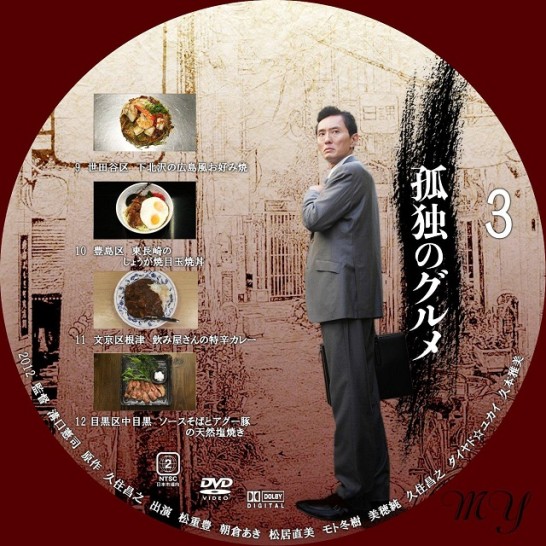