The watermelon is a Japanese summer tradition.In the year’s first auction, high quality watermelon sold for $3500.It is a sale price to celebrate first auction, called ‘festive quotation’.We can usually buy it for around $50. 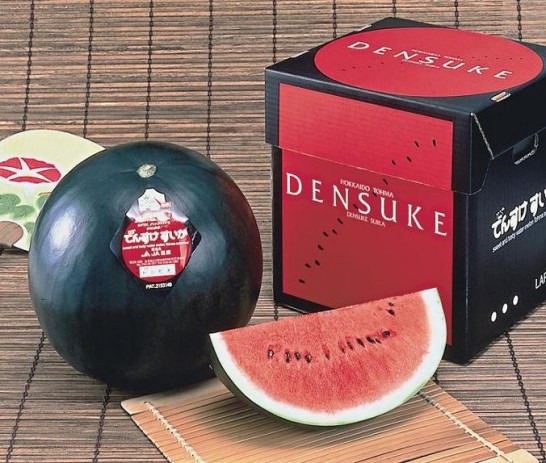 The convenience store which evolves 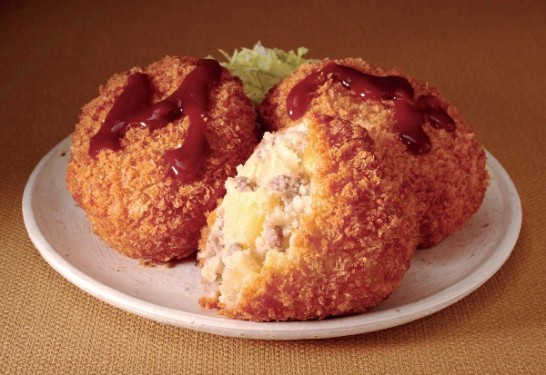 ‘MOENA CAFE’ with the head office in Hawaii opens in Harajuku, Tokyo.It is the restaurant which got “TOP WRITE-IN VOTE” with a Hawaiian magazine.Harajuku is referred to as a bread patisserie battleground in Japan. 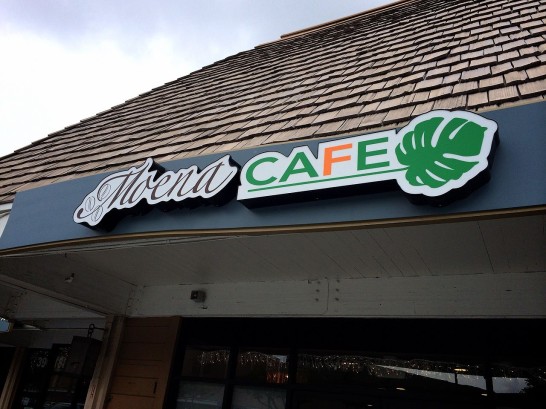