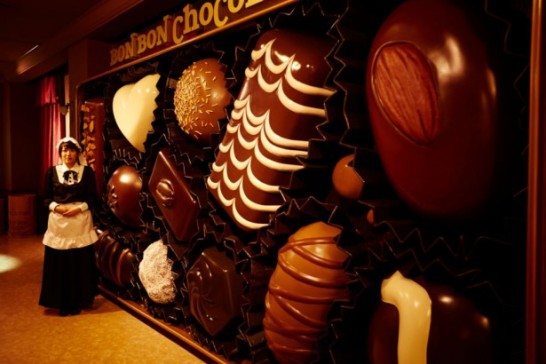 refer to Nagasaki Huis Ten Bosch
refer to Walker Plus

It is is food necessary for Japanese food and Japanese waits expectantly for this day.It is Snow crab.Snow crab fishing was lifted the ban on on November 6.The snow crab is winter taste in Japan.If you visit Japan in winter, you go to the area of the Sea of Japan side and should eat a snow crab. 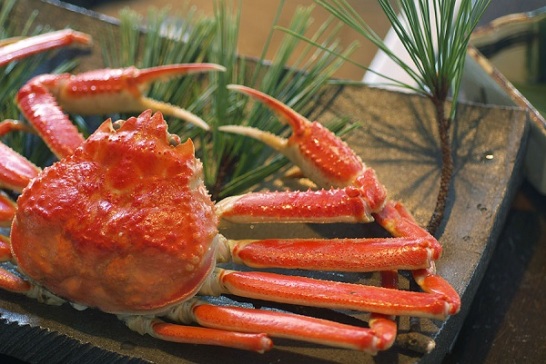 refer to Lamp no Yado in Ishikawa

Waffle has been popular in Japan lately.Particularly, the waffle of store specializing in waffles “R.L” has high popularity.The waffle which put fresh cream and fruit between is very yummy.”R.L” has created “Kitty waffle” in collaboration with “Sanrio”.It is pretty. 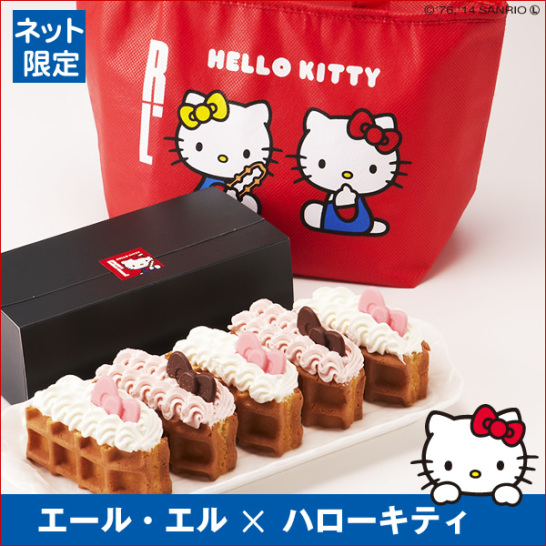