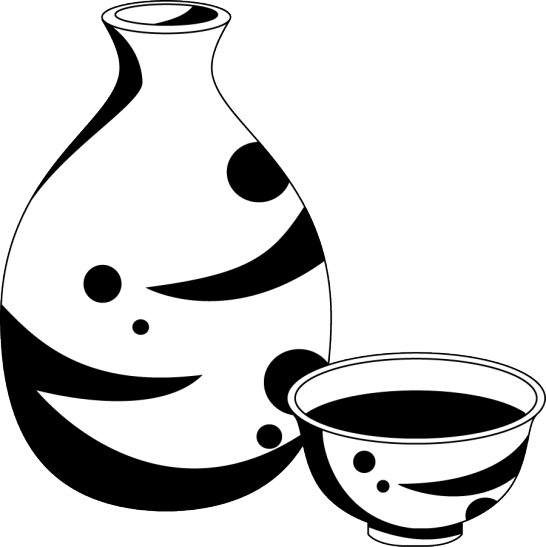 From old days, it is said that a daughter of the Japanese sake brewery is beautiful.Their skin is very beautiful.It is white and seems to be transparent.The reason is because a fair skin ingredient is included in rice bran and sake lees made with a manufacturing process. 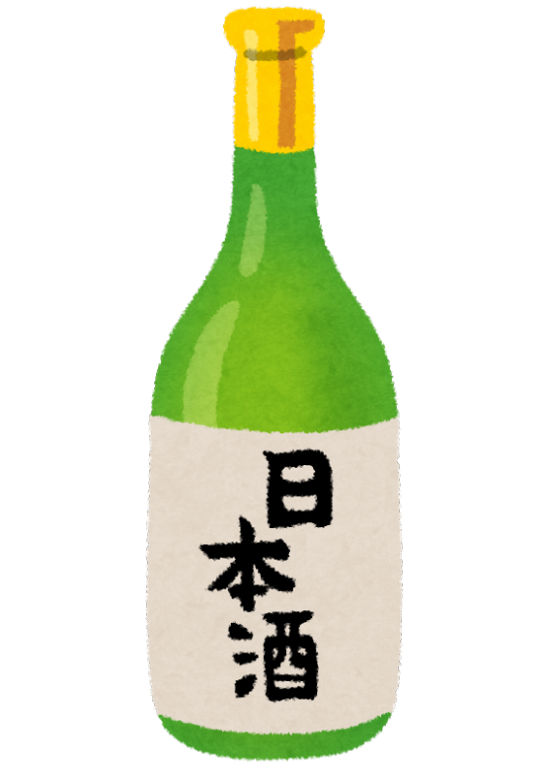 The generations who grew up in the postwar period without having a relation with conventional sake did not have a sense of nostalgia in the taste against the sake before zosanshu.Therefore demand for sake decreased.However, in late years, Japanese sake merit is reviewed, and a young people that becomes a chief brewer has increased. 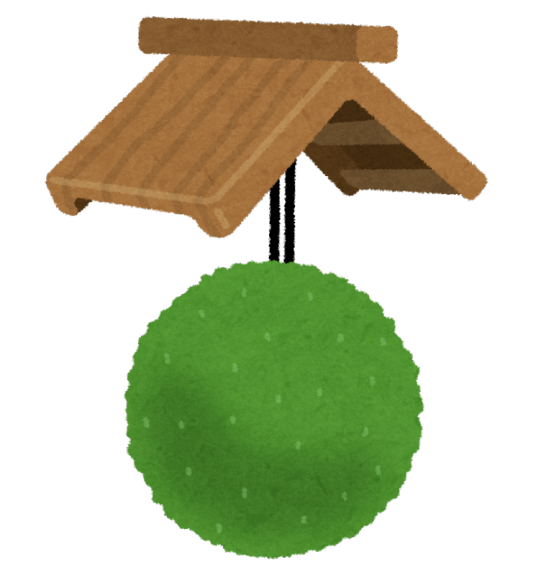 It functions as a notice that new sake is finished when a green sugitama is hung from the eaves of a sake brewery.