I am unable to make a decision.Do I put this comic in the team of gourmet comics?This comic is Chie the Brat – Jarinko Chie.The organ which the chief character cooks looks very yummy.I recognize this comic as gourmet comics and I want to authorize an cooked organ to a world heritage as Japanese food of the downtown area. 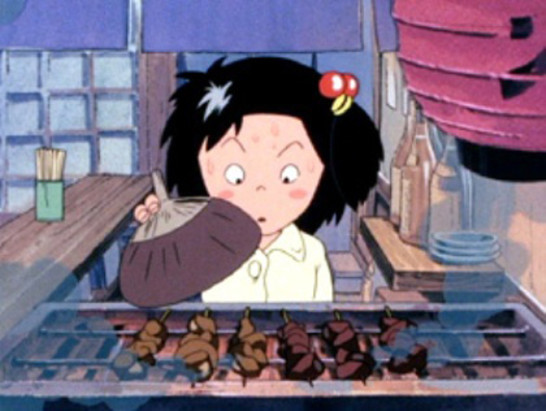 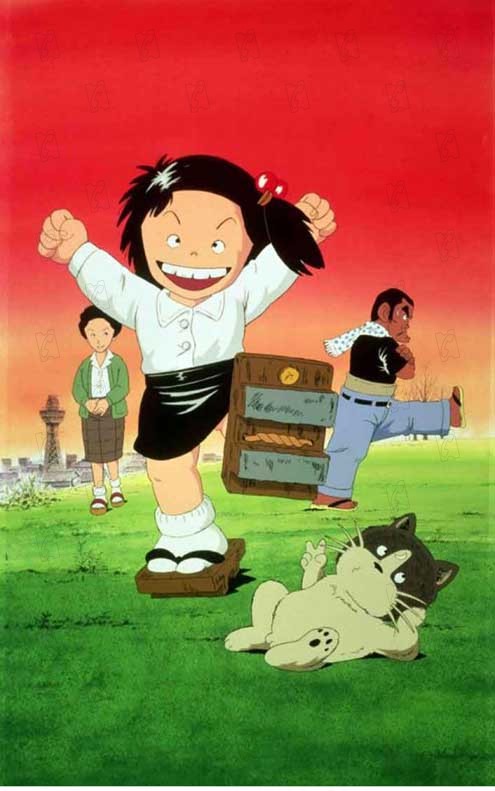 The comic is set in downtown Osaka.There were many very unique people in Osaka of the times drawn with a comic.There were many useless people, but many sympathetic people.I am reminded of the nostalgic olden days every time I read this comic. 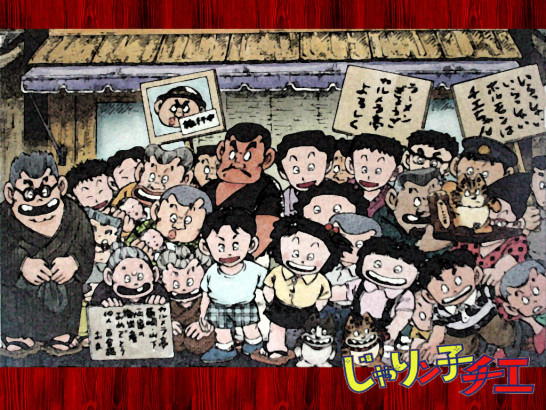