Nintendo Advanced Video System was sold in 1985.We can play in a house the game that play in a cheap candy shop.That was shocking to us.We came to be able to play a role playing game by being able to do video game in a house.The representative of that game is a dungeon game. 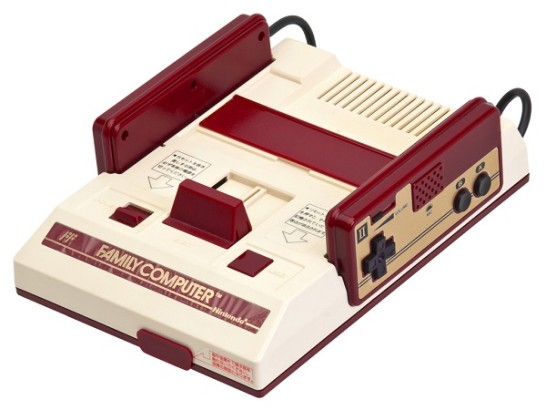 It is unexplored gourmet comics.That comic name is Dungeon cuisine(Japanese name : Dungeon meshi).By the Dungeon cuisine, the chief character killed monster and cook it.And eat.”Wait for me, monster! I cook you as a steak now!”.It is Japanese food of the new sense. 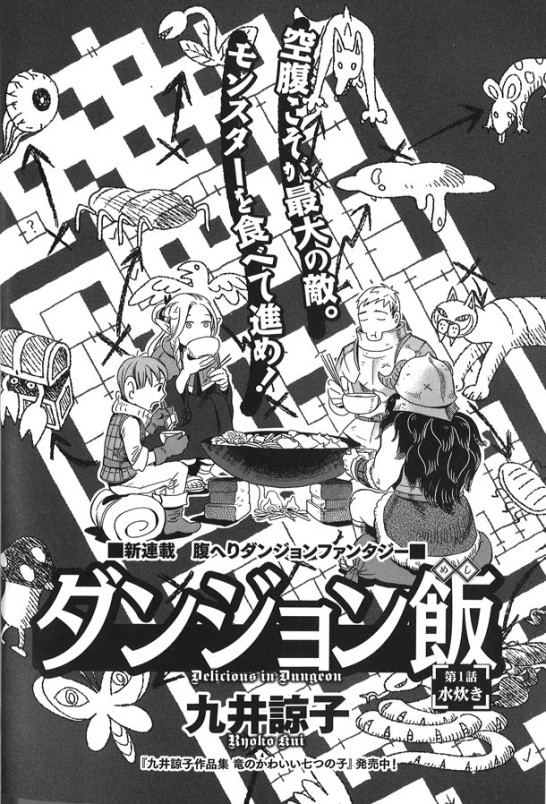 How many monsters have you killed?

How many monsters have you killed? Have you thought to eat the monster?I have not thought.I think that this comic is fantasy, but it is drawn by a very realistic way of thinking.Because it is ecology very much, I want to recommend it to Greenpeace. 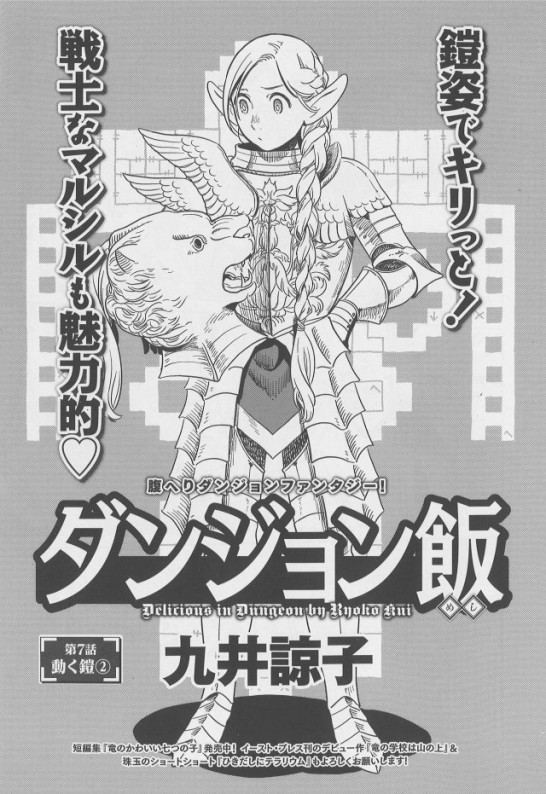