Yaki-fu is Japanese dry baked wheat gluten.In the 13 centry, As the Zen sect gained popularity, fu began to be used in the Buddhist cuisine and kaiseki ryori (a simple meal served before a ceremonial tea), becoming a common food item on dining tables in Japan.It is a necessary ingredients for Japanese food. 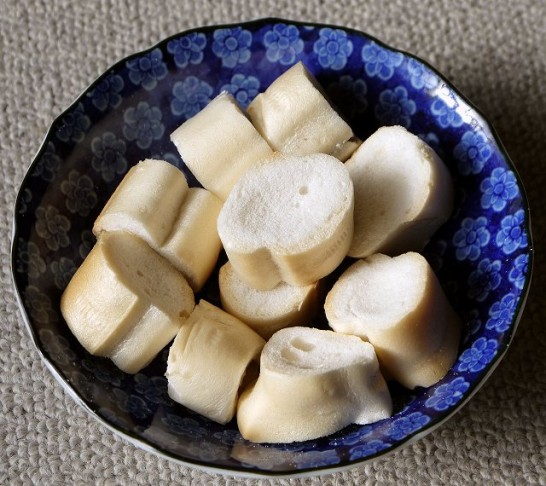 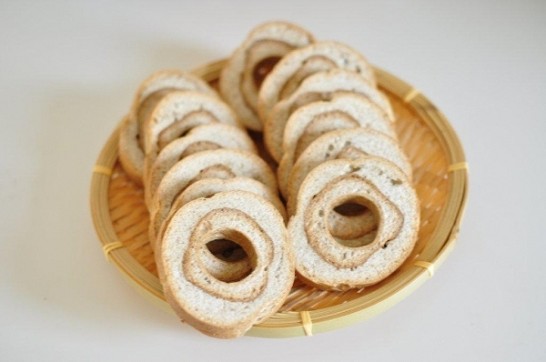 Effect of beautifying your skin

Yaki-fu is used in Karaage, burgers, tonkatsu, steak, etc.Yaki-fu is expected to have the effect of beautifying your skin.Because it is easy cooking, you can cook it immediately.Please use Yaki-fu for today’s dinner. 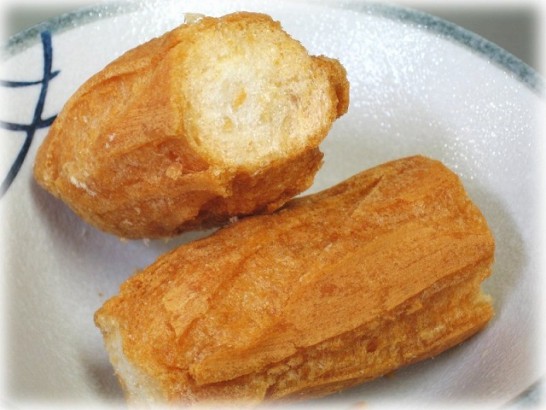