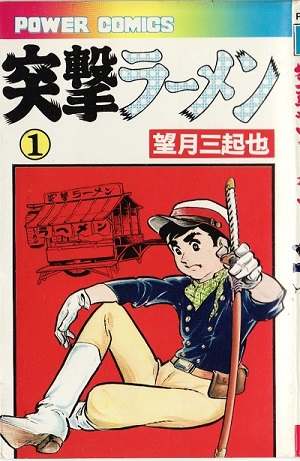 When I picked up this comic, I felt a sense of discomfort.Its comic name is “Halcyon lunch”.Generally comics are for children.Even if a child read its comic, I began worrying whether it was all right.And I thought that “Is its comic gourmet comics?”. 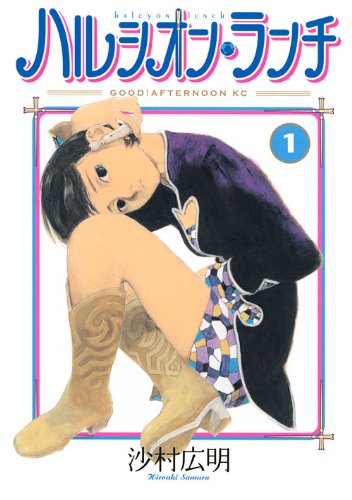 I do not recognize its comic as gourmet comics.However, that is a very interesting manga.Its world is peculiar but you get drawn in.I do not recommend that a child reads it, but recommend the comic to an adult. 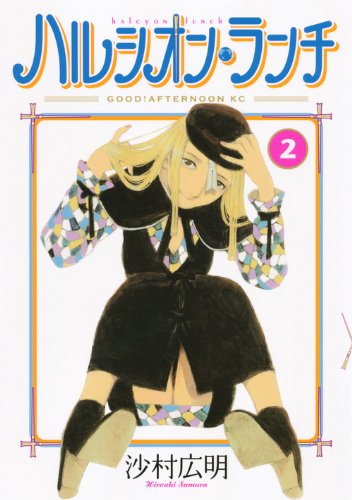