Okinawa attracts attention politically now in Japan.It is a problem transferring the base of U.S. forces in Henoko from Futenma.75% of the U.S. forces base in Japan are in Okinawa.It is a fact that there are people thinking about the thing for pain.Okinawa was ever Ryukyu kingdom.In April 1879, Japan abolished the Ryukyu Kingdom and established Okinawa Prefecture.I have heard a rumor to be going to bring back Ryukyu kingdom.Citizens of Okinawa should decide the right or wrong for it.I wish that I who live in the mainland want to be “One Japan”.Apart from a political story, there is splendid glass in Okinawa.It is Ryukyu glass.It is cool when used as a tableware of the summer Japanese food. 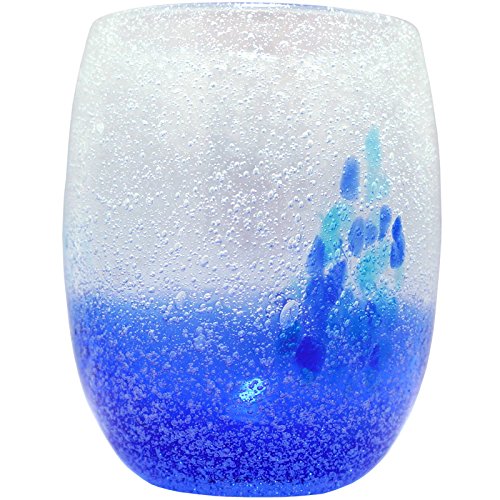 This photo is Ryukyu glass picture1.