This is Japanese sushi to be able to easily cook with home party.Japanese sushi will be good if troubled to decide a menu.It is said that Nigiri-zushi was invented by Yohe HANAYA of ‘Yohe’s Sushi,’ or by Matsugoro SAKAIYA of ‘Matsu no Sushi’ (commonly called name; original name of shop was Isago Sushi). 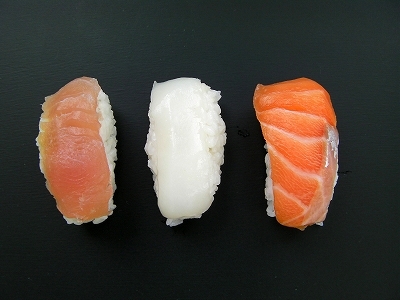