Speaking of Pink food, I associate a peach and a strawberry.But I who am a Japanese associate only another one.It is cod roe.Cod roe is said to be “Mentaiko” in Japan.In Japan, ‘Menta’ means cods and ‘Mentaiko’ means cod roe as ‘Ko’ means a child or children.

Taste of the udon is different in various parts of Japan.The area that is famous for udon in Kagawa, Osaka, Fukuoka.Udon museum opens in Osaka on December 5.We can eat various udon there.One cup of udon is about $ 5.Udon is one of the representative Japanese food. 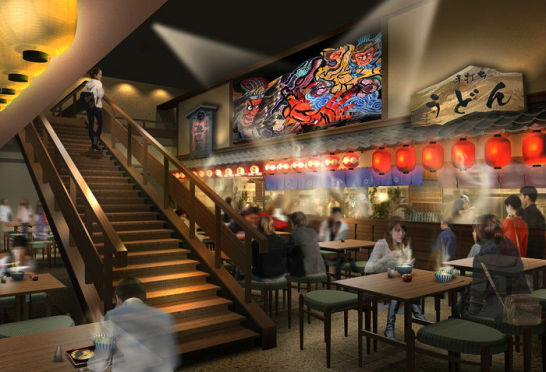 Wasanbon is one kind of sugar products traditionally produced mainly in the east region of Shikoku, such as Kagawa Prefecture and Tokushima Prefecture.The Wasanbon is very cool.It is novel worth the name of the nouvelle.It is Wasanbon of Skeleton, House.

POMPOMPURIN is a Sanrio’s character.POMPOMPURIN is a boy.His favorite food is the pudding which a mom cooked and milk.The cafe which featured the theme of POMPOMPURIN opened in Tokyo, Harajuku.It is a very pretty cafe. 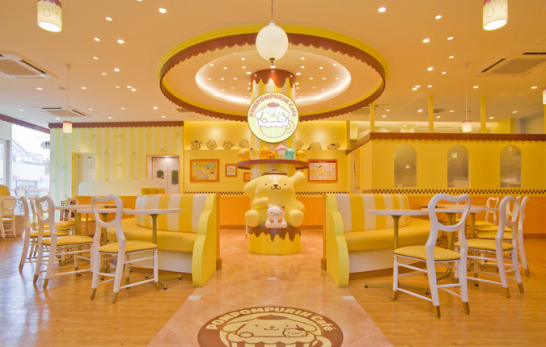 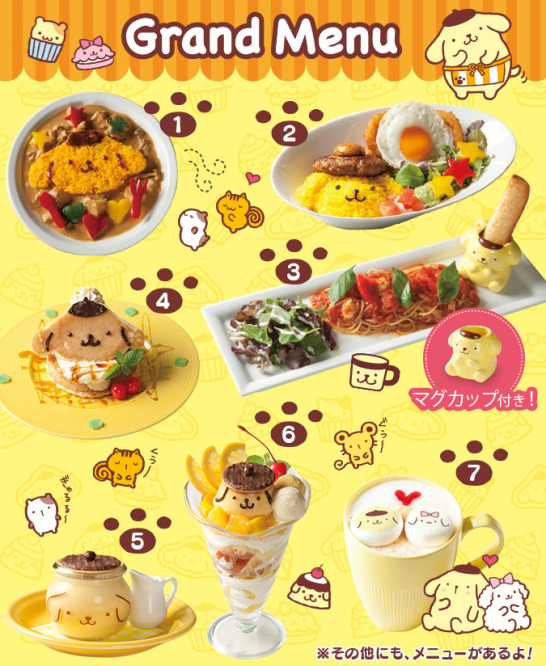 The udon of the Japanese food cooperates with music of the origin in U.S.The name is ‘Techno Udon’.It is a event to step on udon to techno music.A thing except it is an unknown mysterious event.With this year’s conference marking the fourth such event. 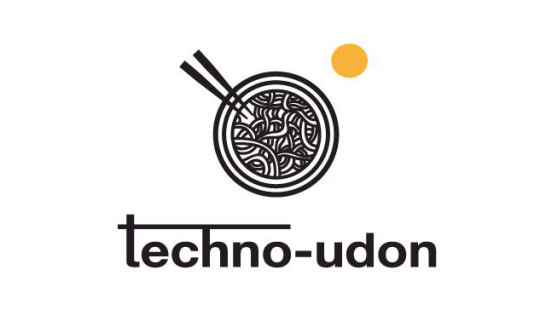 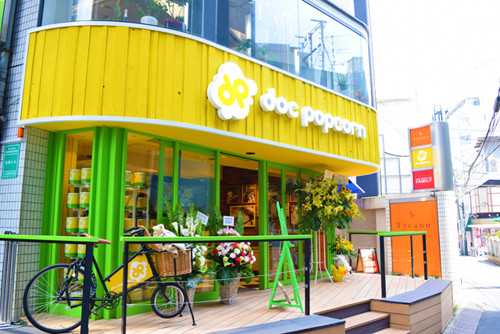 Flavor water market is expected to grow exponentially.Cannot be satisfied with the water, the juice is too sweet.It is a drink satisfying such a desire.I am weak in an aftertaste after having taken a sweet drink.Therefore I drink flavor water.I think that this market is promising personally. 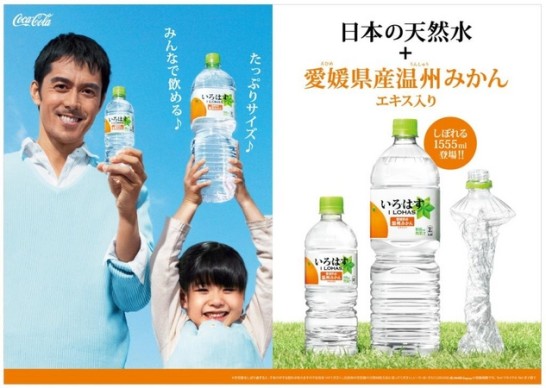 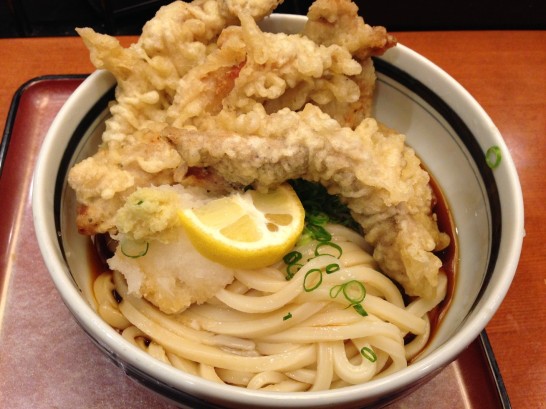 Kitsune Udon is topped with seasoned fried tofu.It is the udon which is the major in Japan.The fried tofu which I seasoned is very delicious. 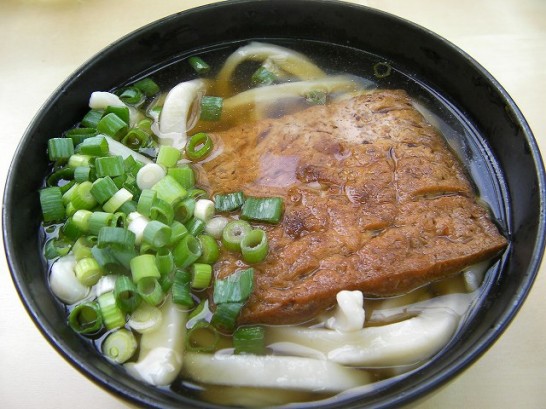 Udon noodles count among traditional noodles eaten in Japan from ancient times.Udon is Japanese soul food.I can purchase it if I go to the market.However, I cooked homemade udon.It was very easy.Please try to cook homemade udon. 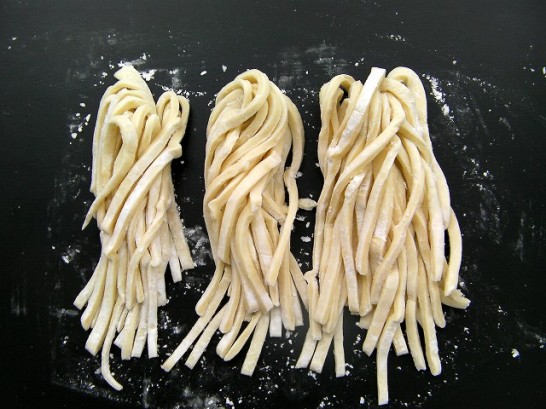