The Japanese thinks that forthcoming tourists from the foreign countries love Matcha.Therefore they do their best in producing Matcha products.It is like a robot producing cars.Japanese = Car, Japanese = Matcha.Japan will become green sometime soon. 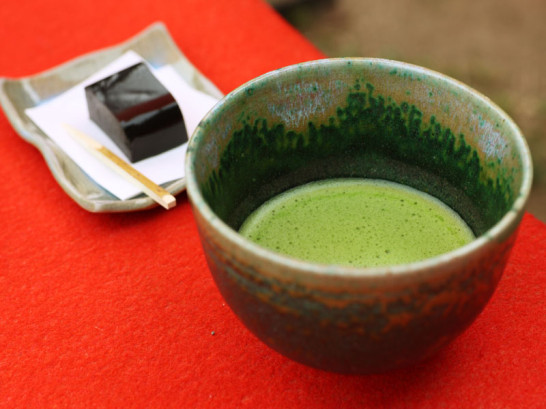 Matcha is a kind of green tea.and is made by grinding this tencha in a stone mill.Matcha is widely used also as an ingredient for various Japanese food.The Japanese souvenir shop is filled with green now.All shops sell a Matcha sweets, snack, cake.They are a Matcha junkie. 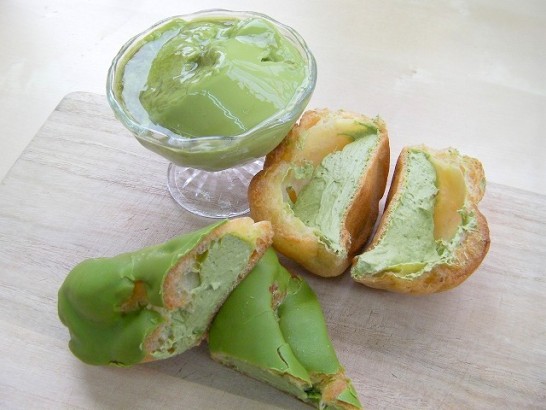 It is rarely sold in the Japanese souvenir shop, but is excellent with this Matcha product.It is AGF Matcha au lait.You only mix cold milk with it, and you can drink very delicious Matcha au lait. 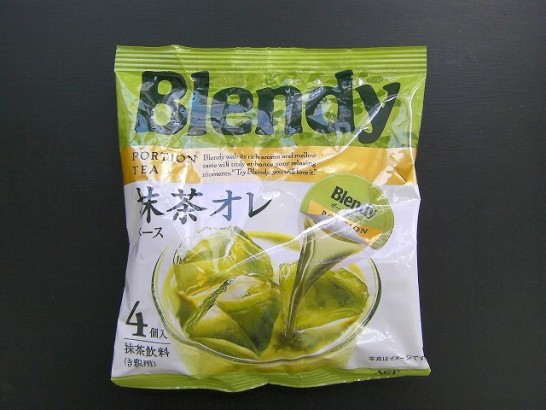 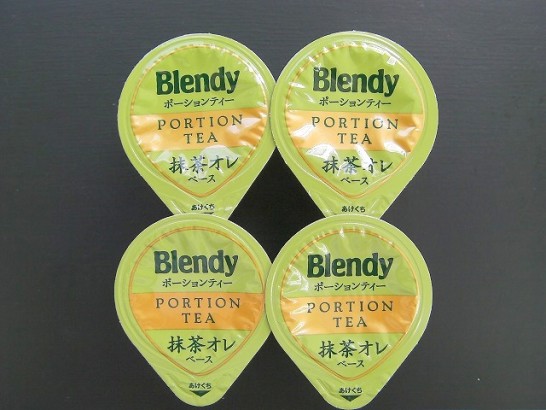 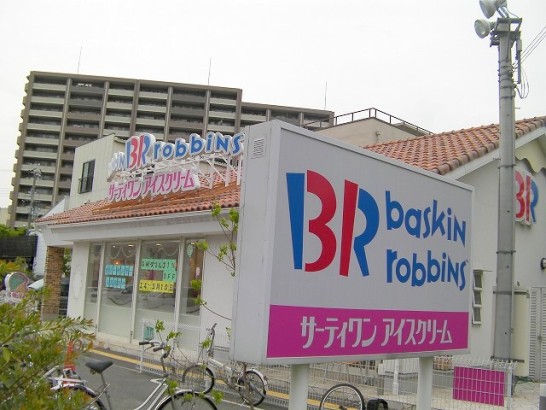 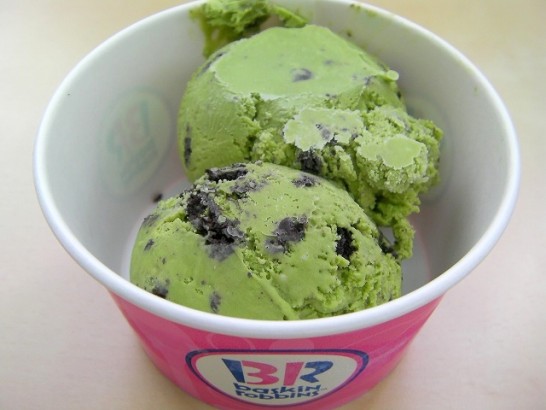 Bitterness of Matcha and sweetness of the vanilla and the texture of Oreo are very yummy.This is complete Japan-U.S. alliance.

How long would the Japanese come to like Matcha so much?Matcha product is sold even if I go to the shop of wherever.In the extreme shop, all the displays are green.”Are you Namekian?”.Do you know Namekian?Namekian is a character green from head to foot appearing on the comics “Dragon ball”.Matcha is Namekian food rather than Japanese food. 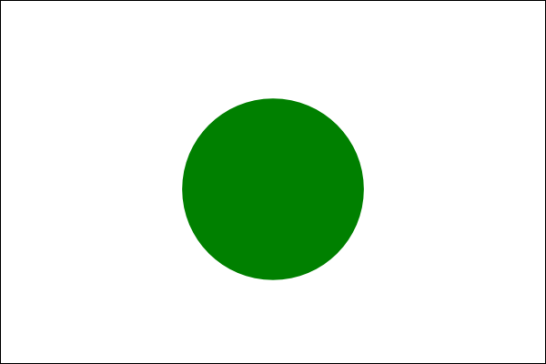 Matcha cream puff, Matcha eclair, and Matcha pudding.I bought these three food.I must eat these three food.I worry whether my body does not change in green when ate these three green food.om nom nom,!?!?!?!?.Oh, Yummy!!!Sweetness of cream harmonizes with bitterness of matcha and is yummy.If you get a chance to come to Japan try to eat them. 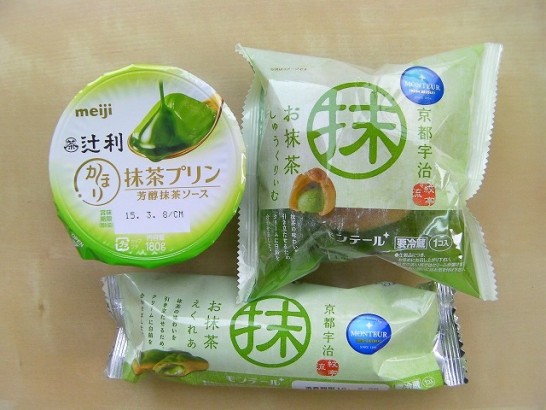 Matcha is a kind of green tea.It is is made by grinding this tencha in a stone mill.It is believed that this new way to prepare powdered green tea to drink came into being during the 10th century.Matcha is considered to have come to Japan in 12th century.Most Japanese modern people do not drink much matcha.Because it is troublesome to make matcha and, matcha do not go with Japanese food. 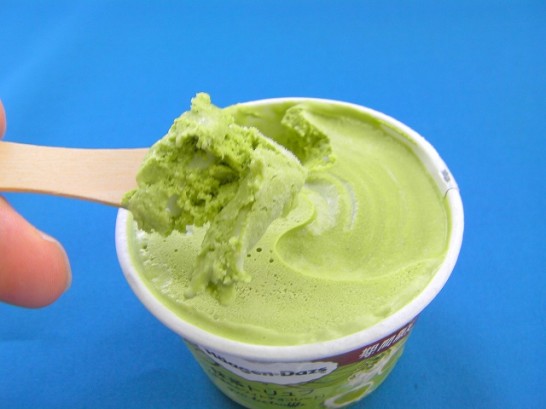 Matcha came into the spotlight. 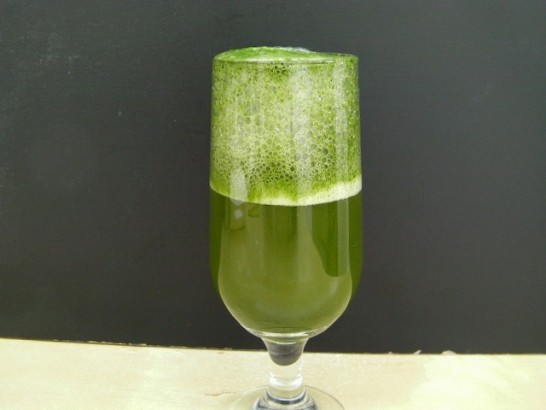 If there is matcha powder, you can easily make the matcha beer at home.It is a color such as the blood of the alien, but is very yummy.Please try it at home.

The muscle man is called “Macho” in Japan.The special product of Kyoto, Uji is Matcha.It is a symbol character of Uji.The name is Matcho.He is muscle man and grind Matcha.Muscle → Macho → Matcho.This is called Dajare(Joke) in Japan.Fight!Matcho! 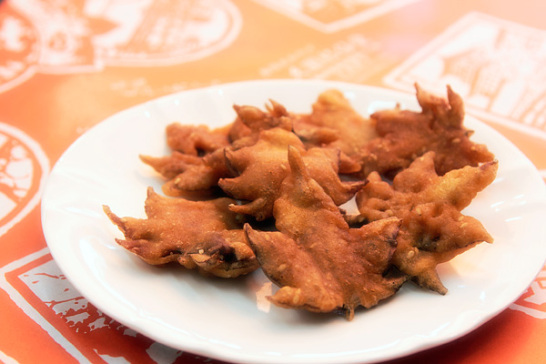 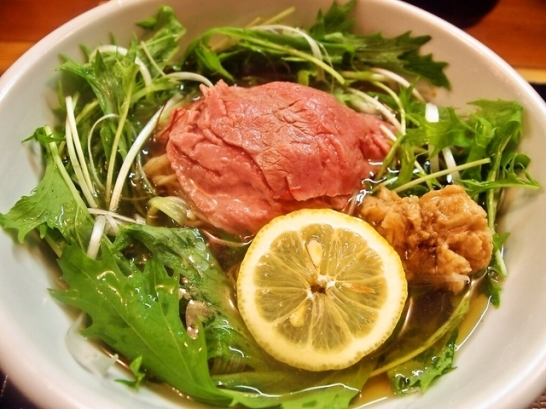 What do we use it for? 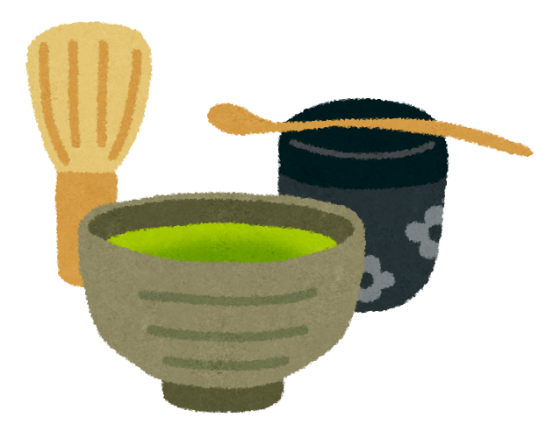 Oreo is yummy.I eat it frequently.I soak it into milk and I divide it into 2 pieces and eat.It is my normal daily life.One day I watched a strange thing when I went to the convenience store.It was a green strange object.I thought it to be a turtle ninja.When I stared at it, it was Oreo.Is Oreo green?I couldn’t believe my eyes.I can see it only as a turtle ninja.I decided to buy that. 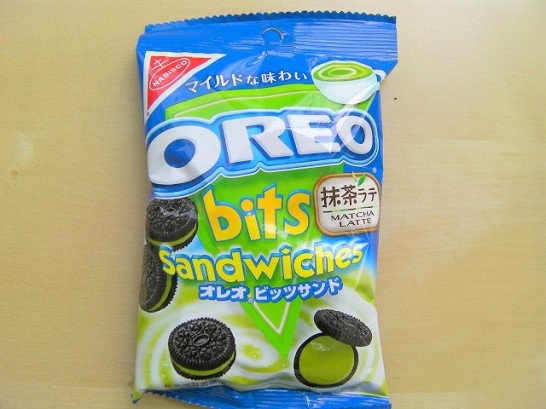 The real nature of green Oreo is Matcha flavor cookies.It smells matcha and is sweet and is yummy.I feel that it is matcha boom recently in Japan.When I went to a convenience store and the supermarket, matcha’s sweets or drink is exhibited in the outstanding place.It is like a green forest covered by trees.This scenery is beyond a doubt the best part.You should go to a convenience store and the supermarket if there is the opportunity when you come to Japan.You may be impressed like watching Mount Fuji.Viva! Japense food!

It is a matcha boom recently in Japan.Matcha taste of candy and chocolate and the potato chip is sold.I see it in many shops.Japanese love matcha taste truly.Kellogg Co. which established the head office in the United States put cereal matcha taste on sale. 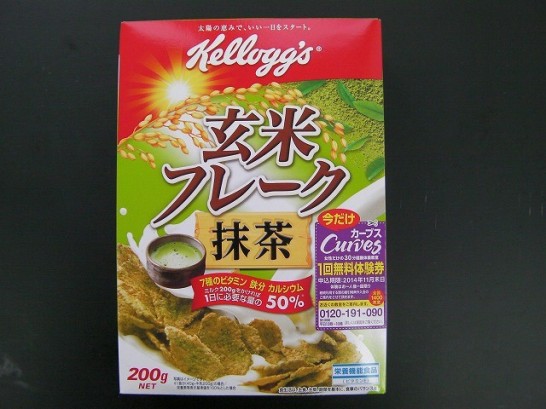 Matcha is expected to have the effect of beautifying your skin.You eat Kellogg’s brown rice cereal matcha taste from morning and am fair skin effect up. 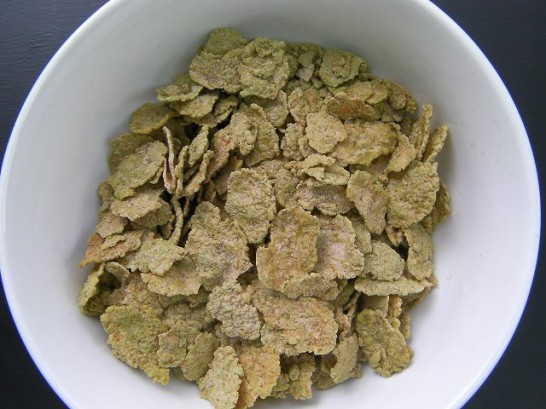 The color of matcha is green.What kind of color will it become when I add milk to Kellogg’s brown rice cereal matcha taste ?I think that it becomes the very grotesque color.It is like Green hell pond. 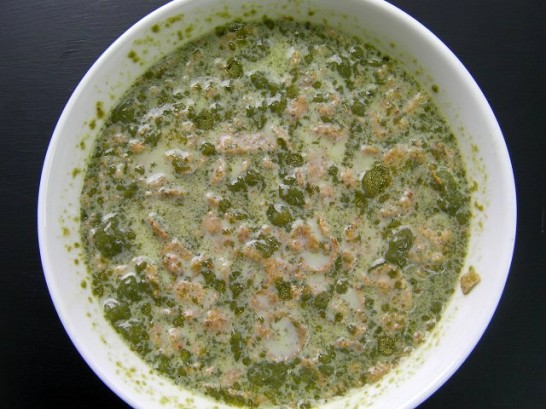 I added milk.But it was not like Green hell pond.It is a normal kellogg’s cereal.It looks yummy.When I eat it,were bitter, but were very yummy. 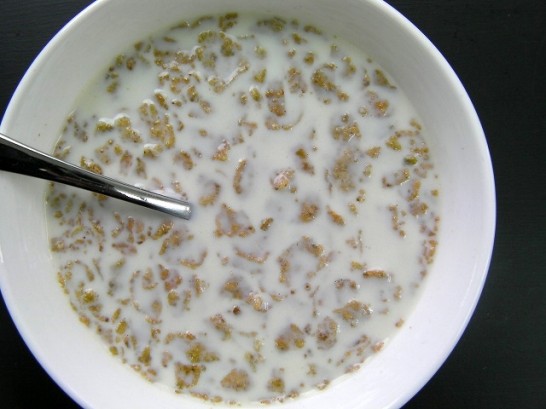