The cooking is a weapon.

My face is ugly, My lower stomach sticks out, My feet smell like natto.Still I married and was blessed with two children.I think that one of the reasons that were able to marry is because my hobby was cooking.The cooking is a weapon. 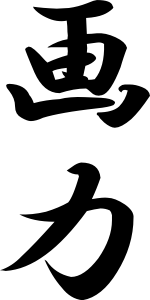 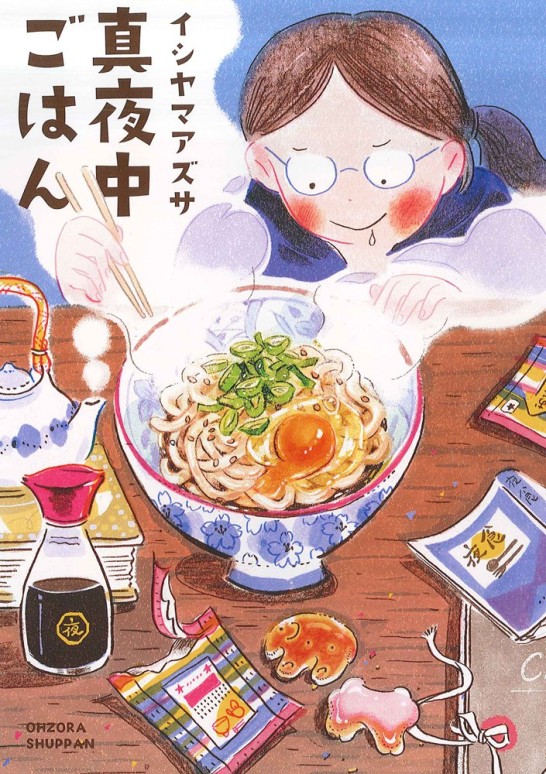 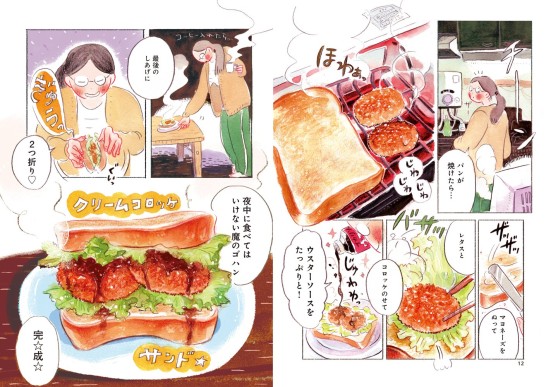 I am poor at communication.I can’t relate what I want to say.I get frustrated when the person I’m talking to doesn’t understand what I want to say.However, it is different if I take a common action.For example is cooking.Cooking is most suitable for each other’s mutual understanding. 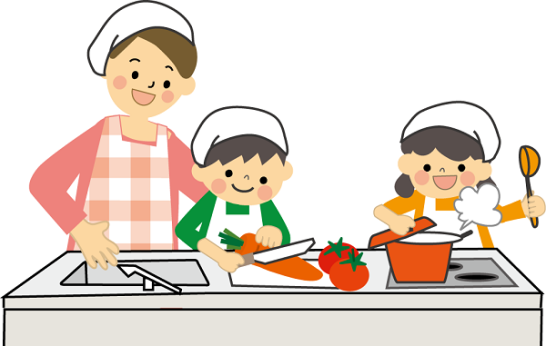 The relations of the people through the cooking are described in this manga.Daughter and father, Daughter and mother.They cook while supplementing that they are insufficient.They cook Japanese food and another food.Because they cook hard, they seem to be delicious all. 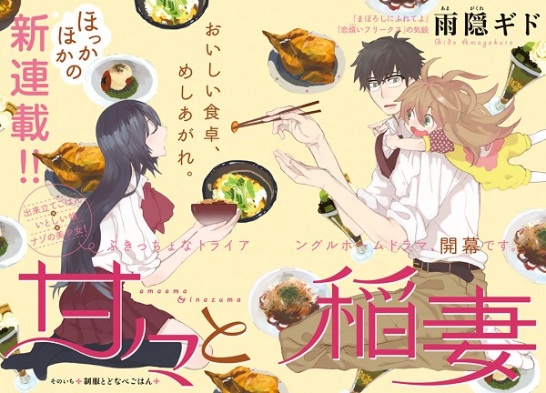 Won’t you go eat with me? 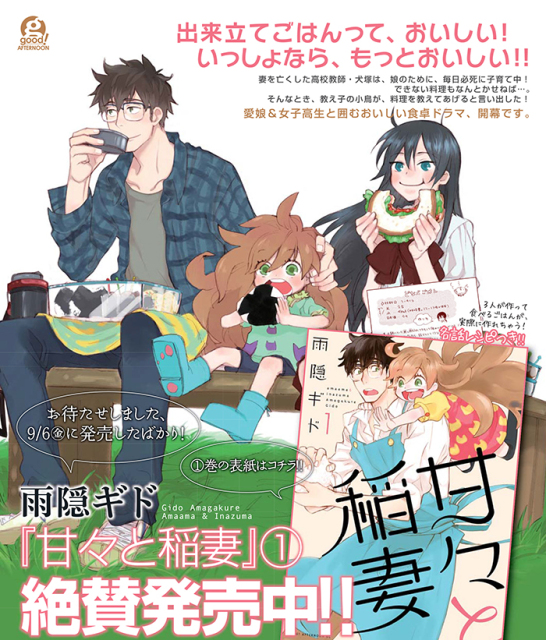 It is about 10 years ago that I went to Nagoya for the first time.I was shocked by food culture of Nagoya very much.It was yummy even if I ate anything.Besides, anything was original.Kishimen, Misokatsu, Tebasaki, Hitsumabushi.My mouth started to water just by thinking them.They are Japanese foods, but are not Japanese food.

The manga that I introduce this time is “Let’s go to eat yummy food to Nagoya.”.Japanese name is “Oishi Nagoya wo Tabeni Ikomai”.This comic is contents eating rice earnestly in Nagoya.The Nagoya sightseeing book is unnecessary if you read this manga. 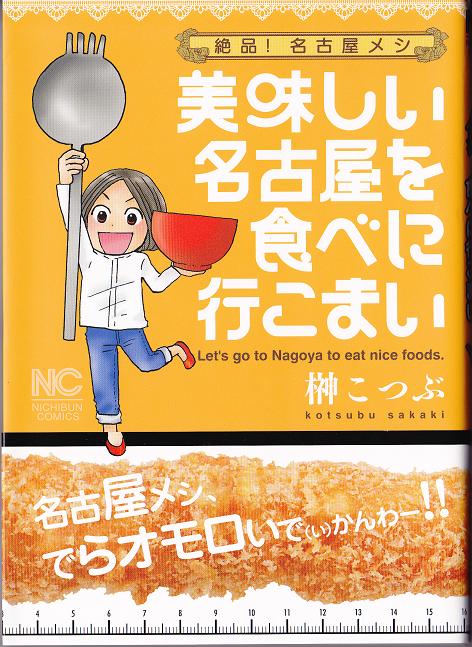 Nagoya is major cities of Japan.Nagoya lies between Tokyo and Kyoto.Therefore We are called middle capital “Chukyo”.Unique culture roots in Nagoya.The reason is unclear.It is the area that is strange in Japan.However, the strange pleases us very much. 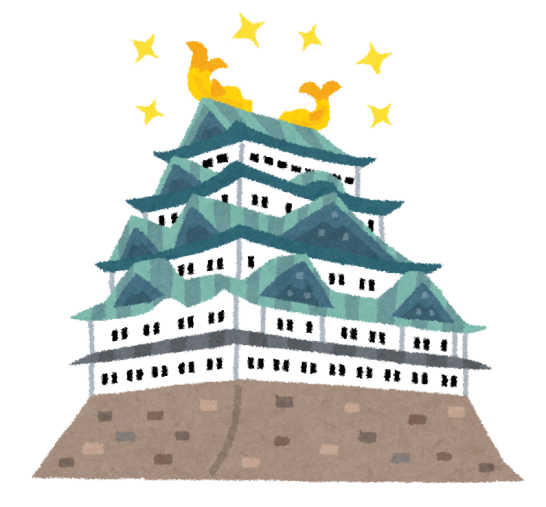 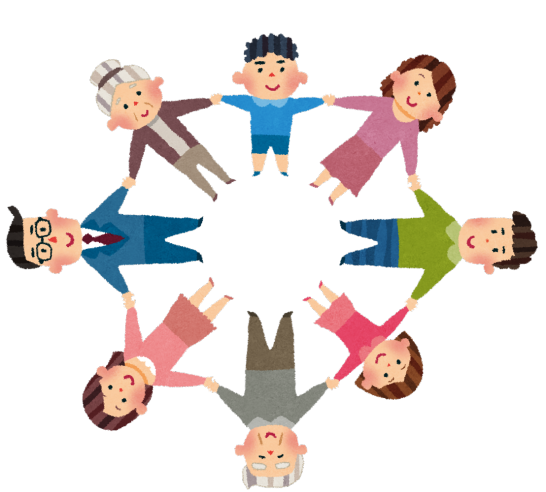 Love from a recipe of mother

Japanese home-cooked food is drawn with this comic.The chief character is a boy of the high school student.He prepares for an everyday meal for a brother in place of hospitalized mother.The meal is based on a recipe of mother.He feels love from a recipe of mother. 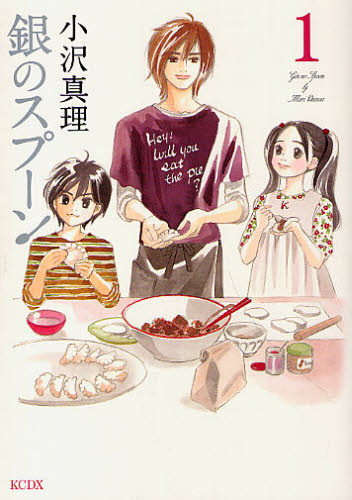 I was brought up at home of the working together.We can get the family together and not eat.However, my mother prepared for a handmade meal by all means.My family was not able to eat together, but was able to feel a family tie. 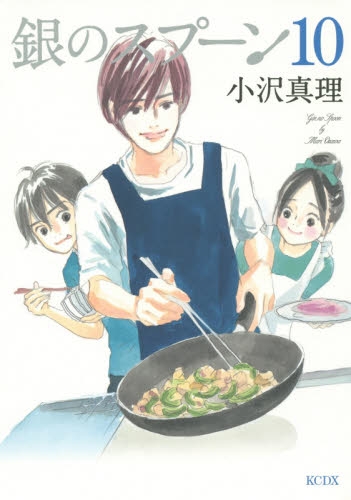 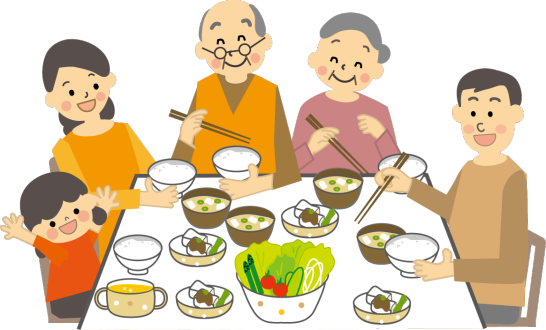 The chief character of this manga is a man concerned with a meal than anyone else.He goes to various restaurants and demands the combination of ultimate meals.He is troubled seriously whether he shall eat Japanese food whether he shall eat Western food.He is troubled very deeply.And he has a meal looking very yummy.When constipation was totally relieved, it is similar. 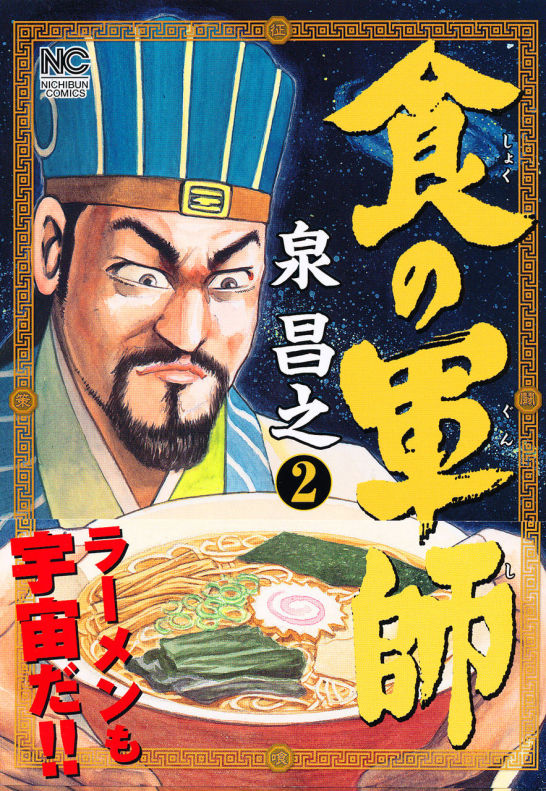 I neither smokes nor drinks.My pleasure is a meal.Because I assume dinner a family, I cannot choose a meal.Therefore I am at a loss what I shall have in lunch.I can sympathize with the chief character of this manga.Please read this comic if you think a meal to be important. 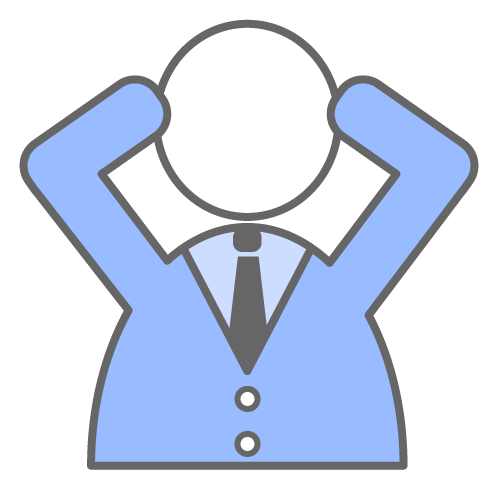 The feeling of the woman cannot understand it.I will probably not be able to understand them for eternity.I cannot understand what kind of feeling they decide a meal with.In particular, A girl is moody.Boyhood, they always got them way with me. 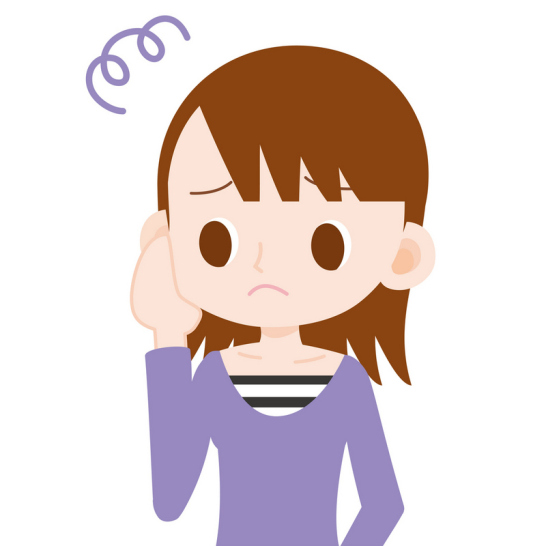 Onna no ko no Shokutaku

We may understand the feeling of such girls when we read this manga.It is “The girl’s meal”.Japanese name is “Onna no ko no Shokuytaku”.Through the girl’s meal, the feeling of various girls is drawn.A drawn meal is not Japanese food, but is manga like Japan. 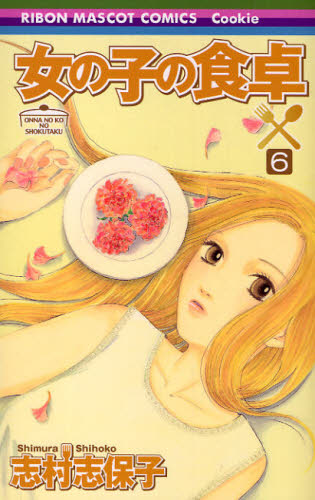 I like this manga.I like the story, but like the brush very much.It is not gourmet manga, but “HOT ROAD” is one of my favorite manga.”The girl’s meal” resembles “HOT ROAD” in the brush.”HOT ROAD” is made into a film and be a surefire hit. 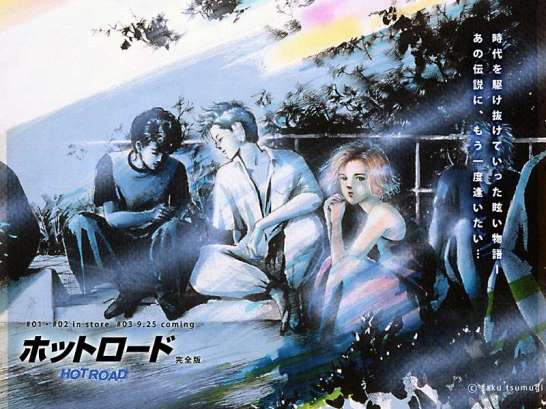 When I opened a bento, it was Soboro don.When I looked at it, I became more energetic.The bento box colored with three colors is artistic.That is very simple.Please adopt Soboro don in your bento.This time during the day, you are the happiest. 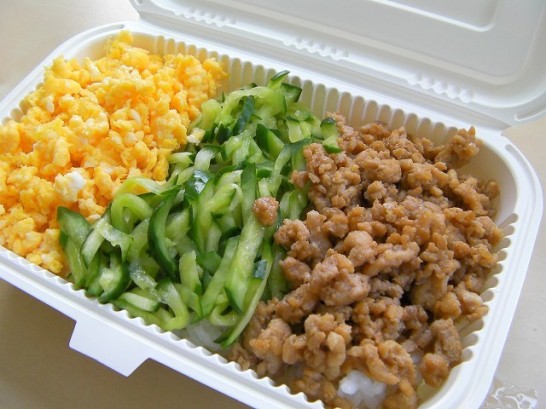 According to the headquarters of the World Food Programme (WFP), many people were affected by the food crisis.It is unknown whether it is related, but the FAO(Food and Agriculture Organization) recommends to eat an insect.In Japan, an insect dish recipe book was published.’The life changes, Special, Insect dish 50′.I will think over the matter of this purchase. 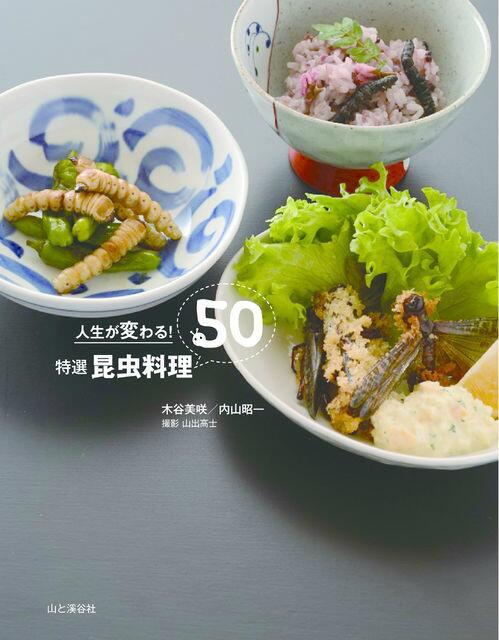 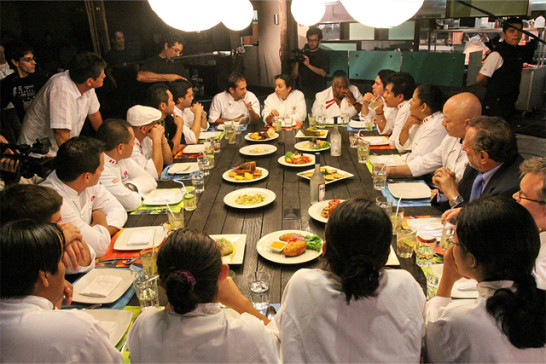 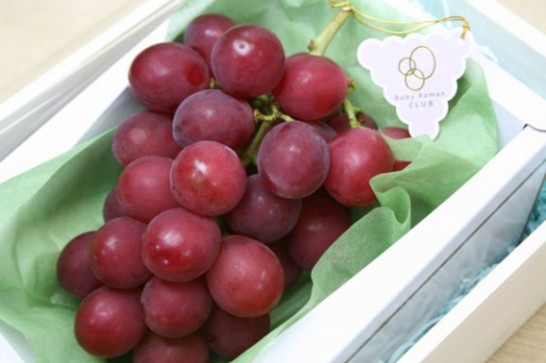 When I serve a lunch, it is hard to serve a juicy side dish.They(side dish) conspired with each other against me.I always have thought that I wanted to divide them.I support them and want to let them become independent.Therefore I decided to supply them with a weapon.The weapon is superior with a product made in Japan.It is ‘Side dish case on bento’.They become independent with ‘Side dish case on bento’.titter; hee-hee,That is all exactly as I remember.Start revolutions simultaneously all over Japanese food. 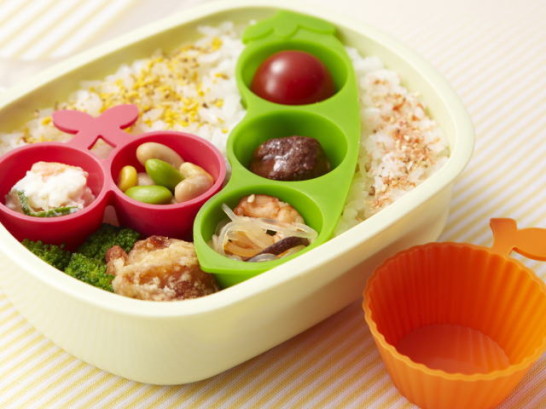 A taste doubles if you drink liquor with Tokkuri

Tokkuri is a Japanese decanter.When I pour it, Tokkuri plays a sound called “TokuToku”.The sound is said to be the origin of the words of Tokkuri.Tokkuri often appears in Rakugo (traditional Japanese comic storytelling); some of the programs have names like ‘tokkuri’ such as “Bizen dokkuri” or “Omiki dokkuri”.The kind of Tokkuri is abundant.A particularly rare Tokkuri is it which was made in the dried cuttlefish.You drink liquor and can eat Tokkuri.In Japan, tokkuri is a symbol of the heavy drinkers.Tokkuri always is near the heavy drinker. 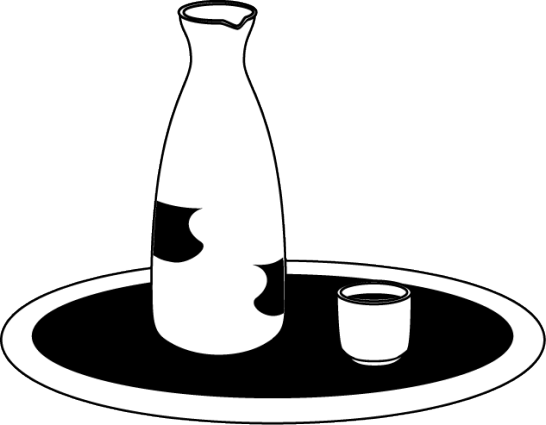 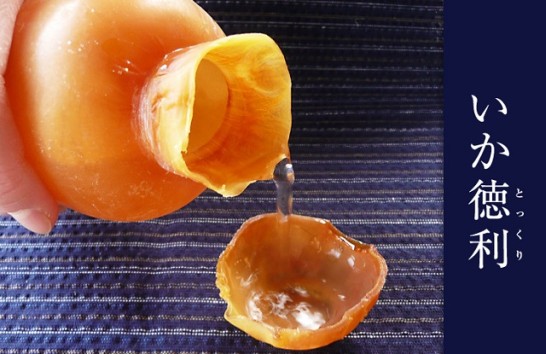 The container which become delicious when you save it.

You will be so smart,when you use the chopsticks !?

Do you do cooking to grated? We grate various ingredients at the Japanese food and cook it.When we grate it and cook it,it changes taste.We enjoy the change.For example, the Japanese radish; by how to grate it, and it changes taste.An item enjoying a change of the taste is a grater.This grater has various kinds.Grater using the shark skin,Grater using the bamboo.It is used by the ingredients of the cooking.

The pot which makes ingredients delicious 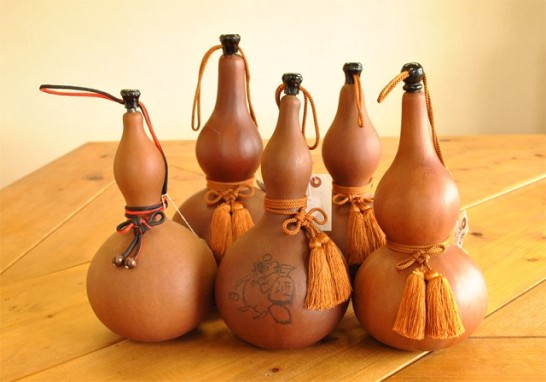 The water bottle which is ecology 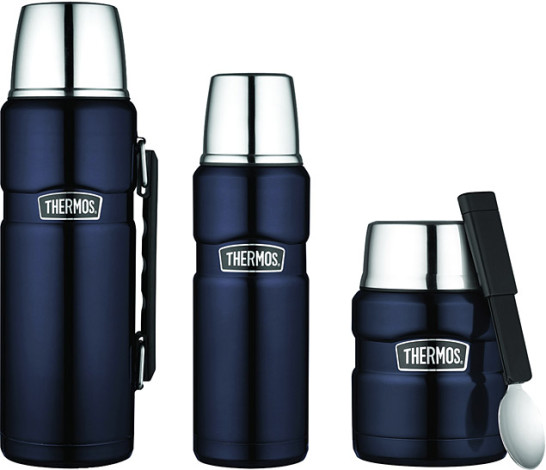 Do you know Bento ?

Bento is lunch box.Bento is Japanese.The custom of having a bento, or lunch box, can be seen all around the world. But the Japanese lunch is great.Please watch the following photograph what is great. 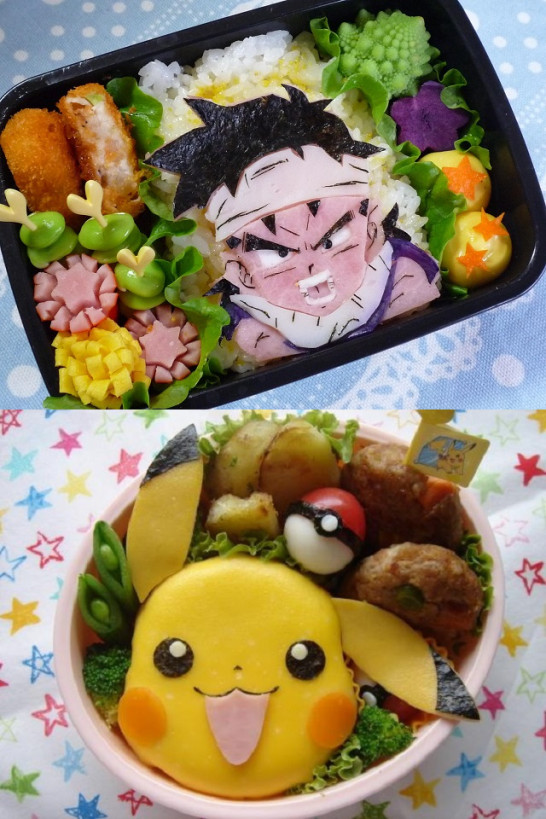 That’s incredible !?This bento is for children.The bento of adult is cool. 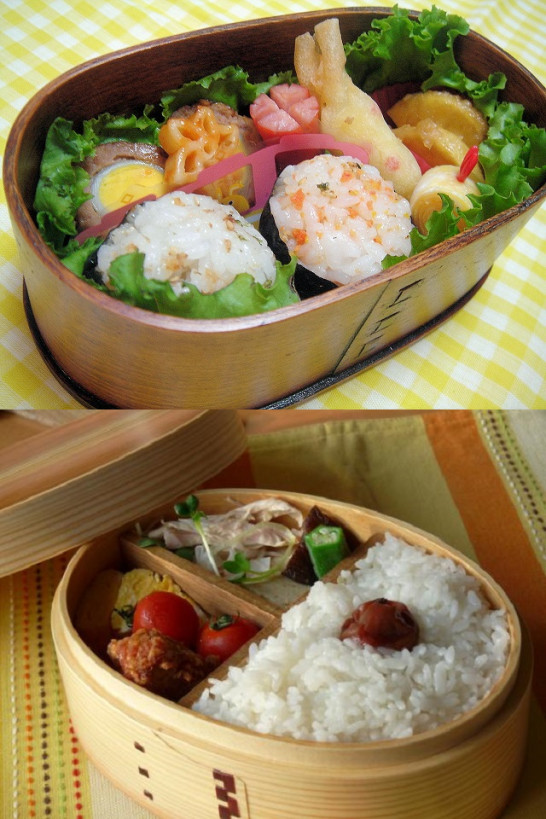 A bento box used with the photograph mentioned above is Magew-appa.Mage-wappa is a Japanese tradition industrial art object.That has been used as a bento box from old days.When Mage-wappa is used for a bento box, the ingredients become hard to rot.The reason is because it absorbs the too much water of ingredients.Besides, it is convenient for carrying around because it is light.Please use Mage-wappa.