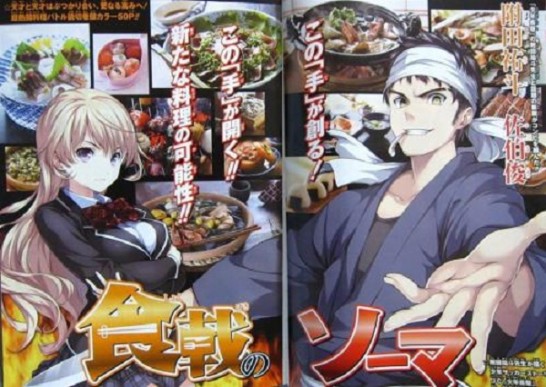 This comic is the story describing activity of chief character Soma Yukihira in on the stage of a prestigious school.Shokugeki means a cooking battle.Of course the feature of the place that I describe in the sex appeal is that these comics draw many cooking. 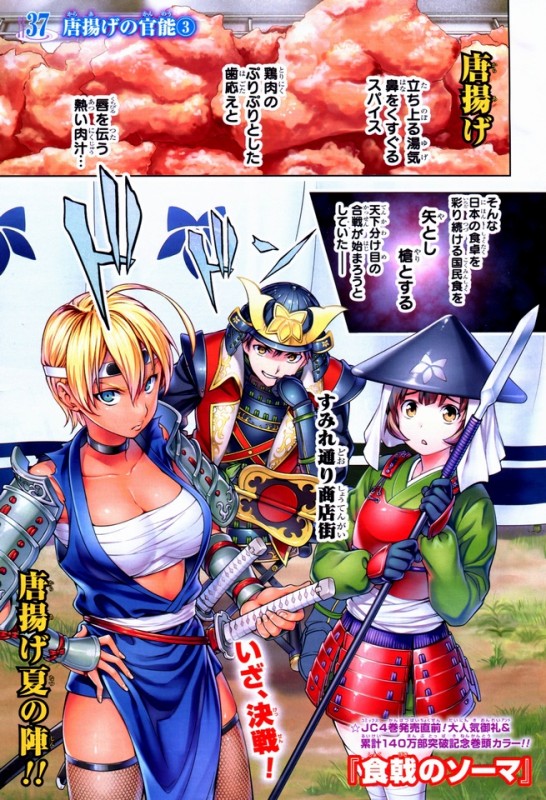 and such a scene. 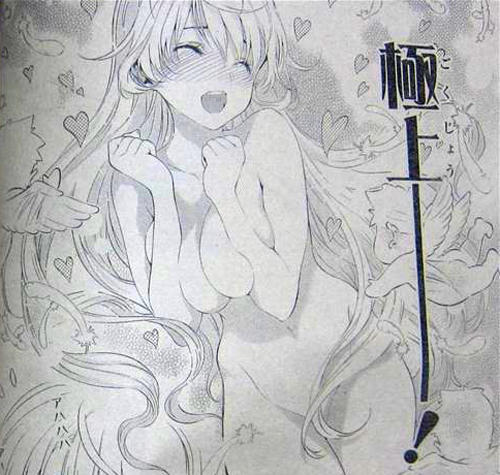 Is it hot!?The drawn cooking looks very delicious and be very useful.This is the hottest Japanese gourmet comics now.Yuki Morisaki,a food researcher offers the idea of the cooking.