“Shota no sushi” is one of famous Japanese comics and serialized for the magazine about 20 years ago. The stage is Otaru in Hokkaido.It is a tale of growth of Shota who aims at a sushi chef.The sushi match which comes out into this tale is very interesting.Various creation sushi appears in a sushi match. This seemed to be very delicious. Of course, orthodox sushi also appears. Various elements, such as love and an eroticism, are drawn on the gourmet comics of the present time.However, as for old gourmet comics, only cooking is drawn in many cases.This is Japanese comics of a must at the person who likes sushi. 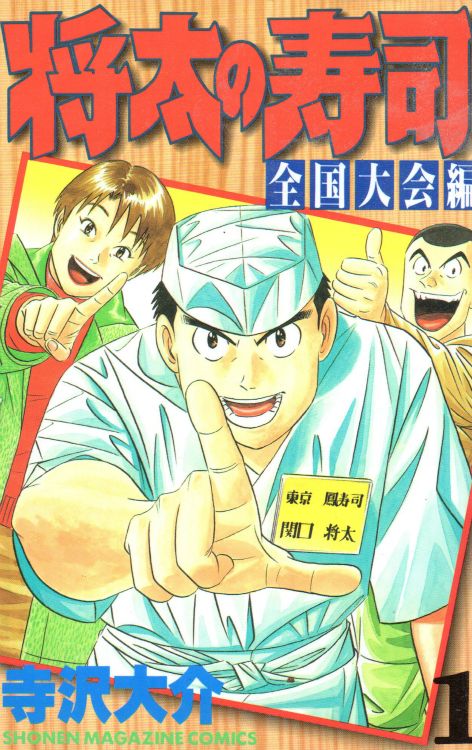 A most seminal comic 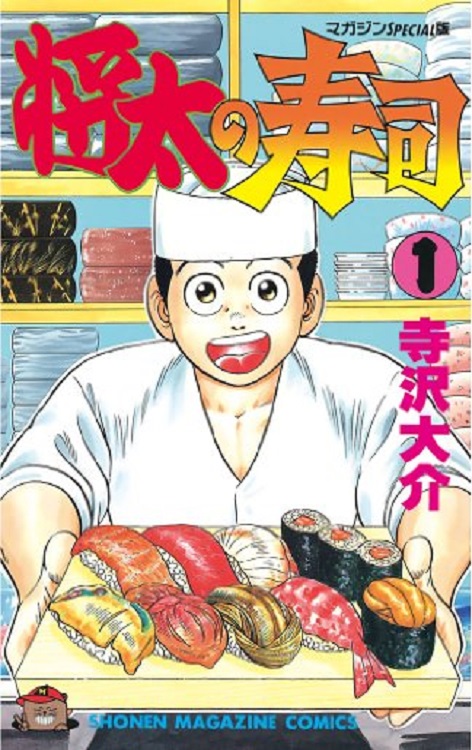