This manga is a longevity comic released to 123 volumes.The name is Cooking papa(dad).The stage of manga is Fukuoka, Japan.Because a restaurant or a railroad around Fukuoka are described finely, it is comics popular with people of Fukuoka.In other manga, cooking battle are described, but, as for this manga, such a battle is not described,a heartwarming story is described.The described cooking is sold as a recipe book.It was televised as an animated cartoon and a drama and be major comics in Japan. 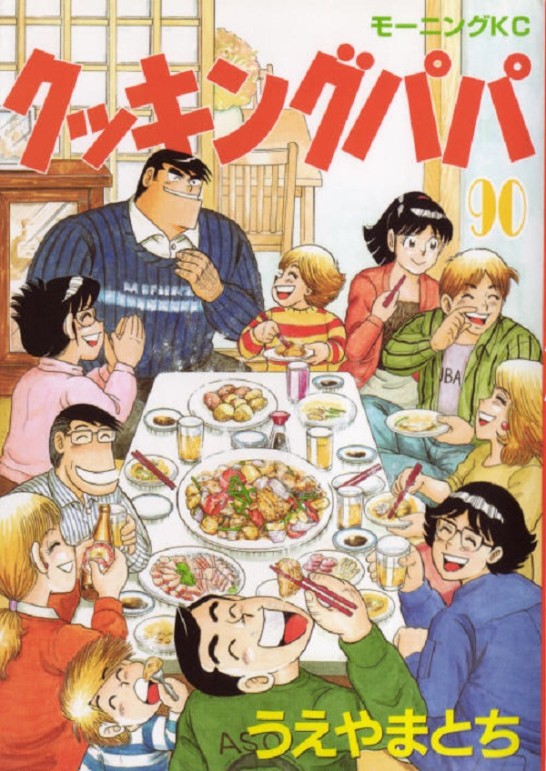 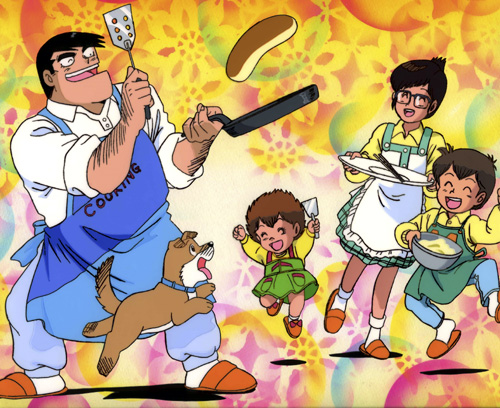 It is the poster of the drama.The chief character of manga resembles a drama closely. 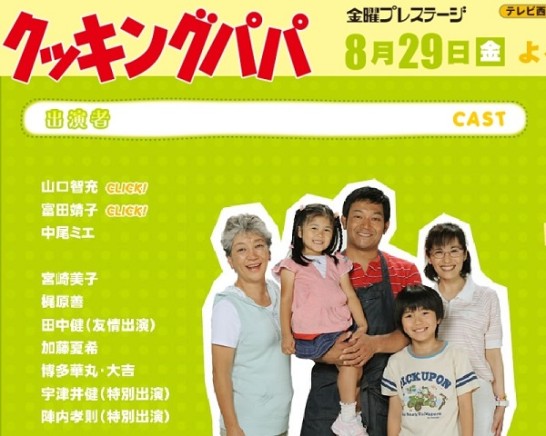