This is Japanese manga.Chef Ken of the main character step back to the 1500’s.It is the Sengoku Period in Japan.Ken who became the memory loss is helped by a woman.He cooks there, and his dish becomes the reputation.A military commander to hear the reputation makes him a personal chef.It is a story that cook full use of the current skill as the personal chef.The military commander who appointed Ken is Nobunaga Oda.He has been a popular historical figure in Japan.His extraordinary life is a popular reason.Because it is the personal chef of such a person, the trouble is one of the fun. 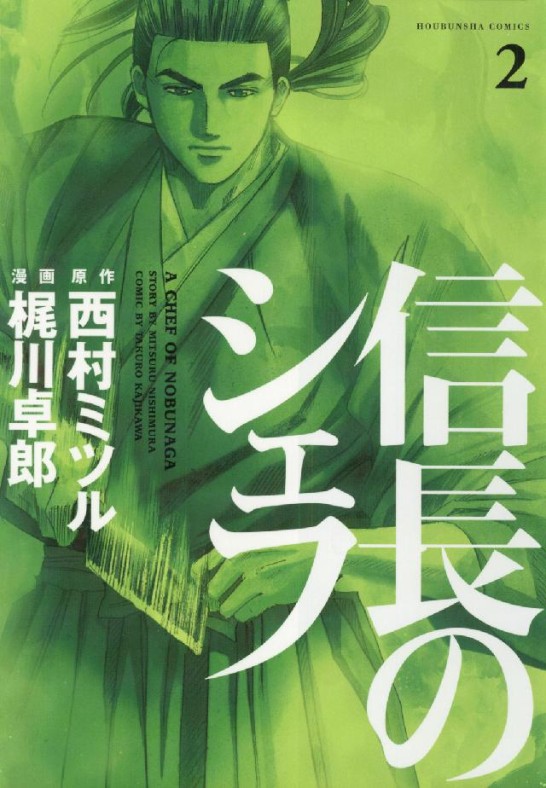 He has an inventive genius. 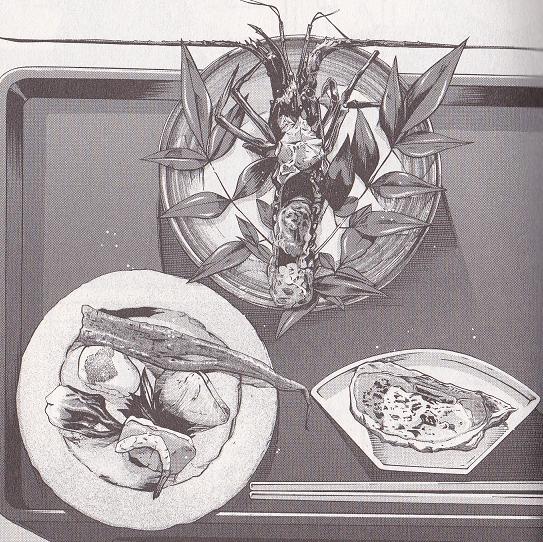 This manga was being made into dramas in 2013.The drama was very high in popularity, too. 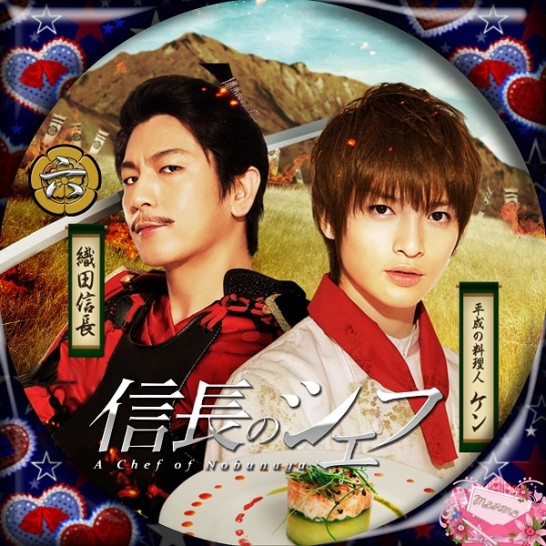 This manga can learn the Japanese history.Most of the characters are the people who existed.It is splendid that I read a manga and can learn the history.