This manga is the masterpiece in Japan.Under the influence of these comics, there is the person who became a cook.It is comics to have influence.The name is Mr.Taste Boy(Mr.Ajiko).A main character is a boy called Ajiyoshi Youichi.He is a culinary prodigy who manages a restaurant with his mother. One day Murata Genjiro visits their shop.Genjiro was a prominent man of the culinary world in Japane.Genjiro cooked katsudon in thier shop.Youichi who ate the katsudon was shocked by an excessive taste.The taste was an opportunity and got into the world of the battle with cooks.In brief, it is comics described the culinary battle with him and cooks in. 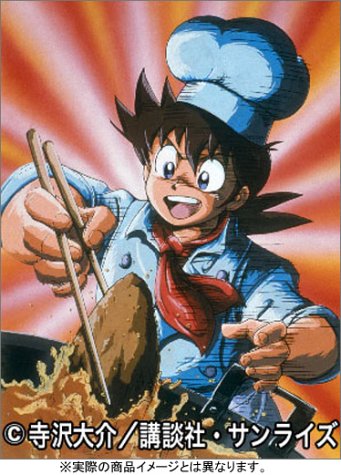 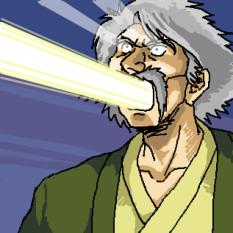 He ie Murata Genjiro.When he ate delicious dish, he hits light from a mouth.Genjiro was a prominent man of the culinary world in Japane.

When I was young, I read this manga.And I imitated the dish which came out to manga.It is very impressive manga.I want you to read this manga by all means if you are interested in Japanese dish.You will like Japan dish.