Is he a private detective ?

Kuitan is Japanese manga and a slightly strange story.It is a story that the detective who is a glutton makes full use of knowledge and taste and solves a case.A chief character: Takano Seiya is a detective and a history novelist and gluttonous.He infers the whole from the food in the case spot.he often eats the food over there.However, his action was to solve a case. 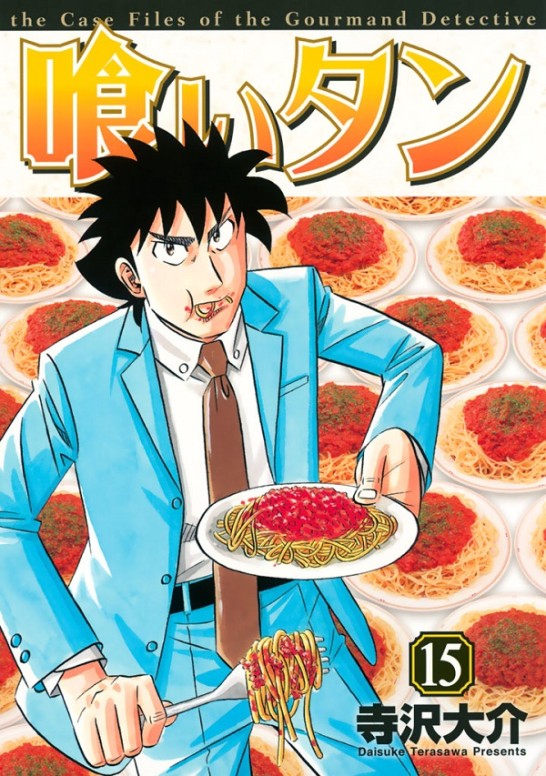 This manga is read from the wide layer in Japan and be published in the magazine for children in 2007.The stage is an elementary school, and a chief character is a primary schoolchild, too. 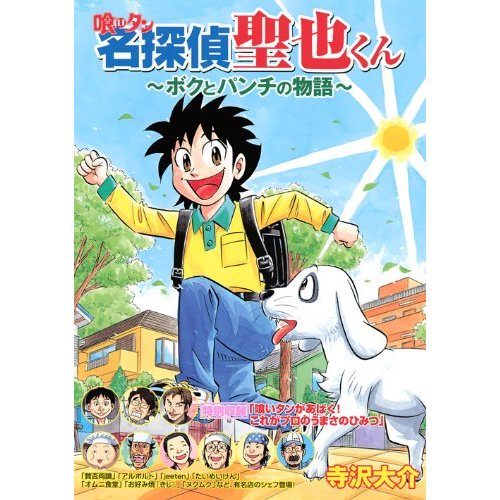 This manga was made into TV drama in 2006.A Japanese top idol played the chief character.His name is Higashiyama Noriyuki.He is a handsome man very much.I wish that I want to become a face like him.The drama is very interesting, too. 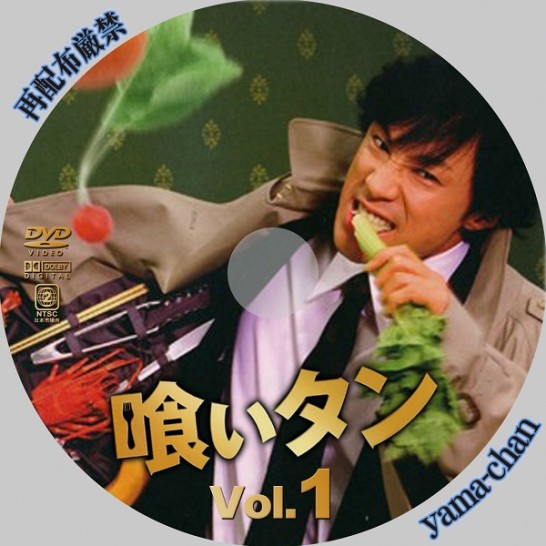