This is the manga that dealt with the social problem that did on the stage of liquor brewing.The chief character is Natsuko.She was a writer in Tokyo, but came back to the liquor brewer of the parents’ house because an older brother fell down.She faces various problems about the sake in there.And,through a problem, I brew the sake of the illusion.You can know the sake by this manga. 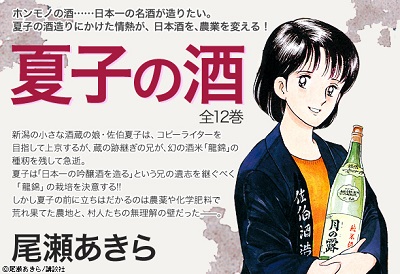 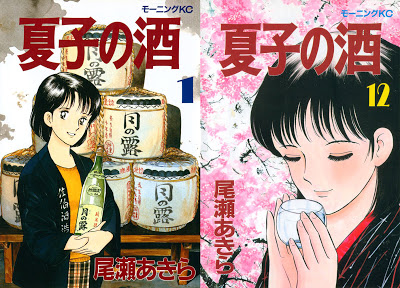 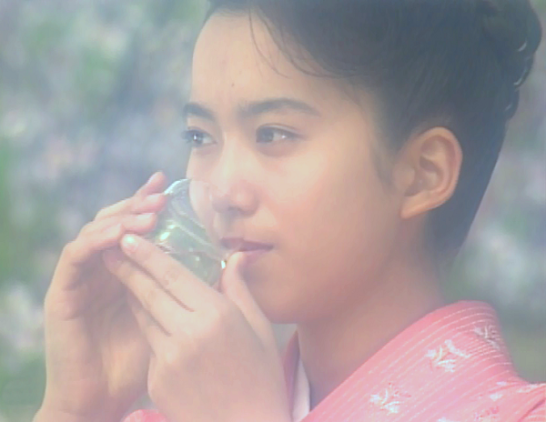 According to the report of the National Tax Administration Agency, the consumption amount of sake in Japan in 2006 fell to about half of that in its prime.In response to the changes in consumer-oriented products associated with a shift away from sake consumption and the closed images of the traditional sake regarded as a drink for stubborn and ignorant men, which were good reasons for experiencing the depression of sake consumption after the middle of the Showa period, sake brewers aimed to cultivate a new market that targets people who get drunk easily or women who had stayed away from sake all this time and invented this type of sake with the concept of ‘low-alcohol.