The next is WAGASHI. 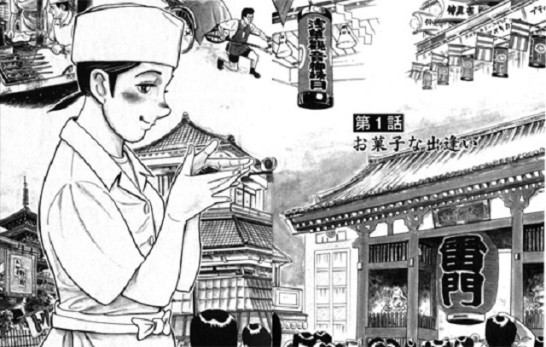 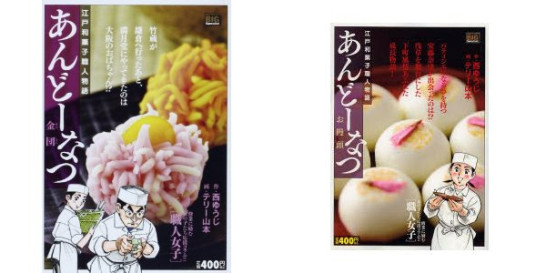 You have seen even a drama.

This manga were made the TV drama series in 2008.This drama which actors of the ability group played was popular. 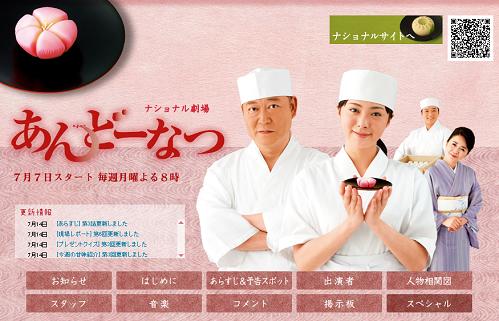