Do you know Edamame? Edamame is soybeans.It is eaten in Japan from the about 8 century.Edamame nutrition is included rich vitamins, a mineral, protein.Besides, we can eat it easily.The best season for Edamame is mid-summer.We can eat it even in winter if we refrigerate it.How to eat is simple.We boil it and only wave salt. 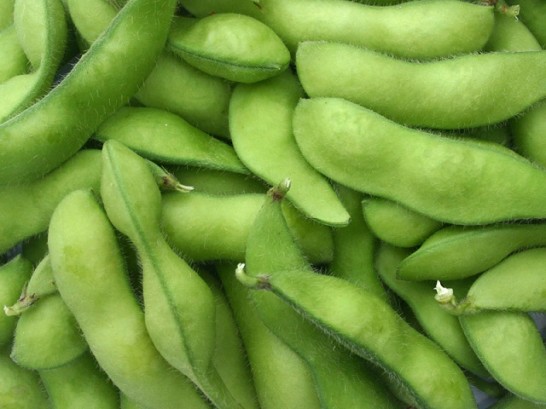 Edamame is most suitable for diet.As mentioned above,edamame nutrition is rich.The reason is not only edamame nutrition.Simple how to eat is a reason, too.For example, We can eat it easily when we felt hungry during work.Just like this.

The main straight production center of the Japanese green soybean is Chiba, Saitama, Hokkaido.Edamame produced in Tanba of Hyogo is called a black soybean and is rare.Edamame produced here is blackish green not vivid green.The amount of production of this is small so it is a rare. 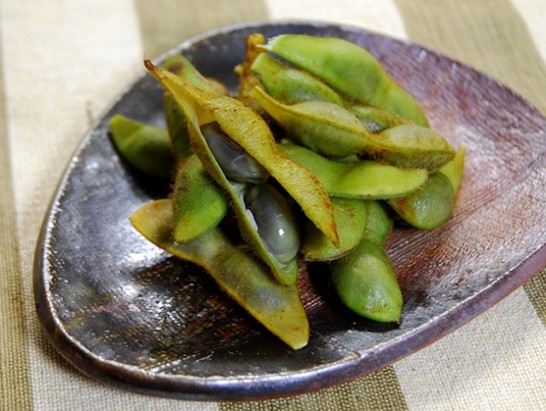