There is a strange dish in Japan.Though it is unrelated to Naples, Italy, it is a dish called the spaghetti Neapolitan.It has very high popularity with Japanese basic spaghetti.It is already Japanese food.One day I found a product more than my imagination when I did shopping in such Japan.It is “Mr.Gari gali tomato sauce taste(Japanese spaghetti Napolitan). 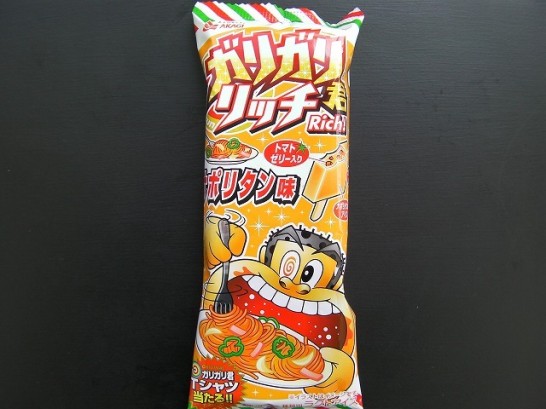 The Mr.Gali gali series released cool taste in the past.In spite of a Popsicle, corn potage taste, cream stew taste.The third, spaghetti Neapolitan taste in this time.The taste in past two times was…How about this time? 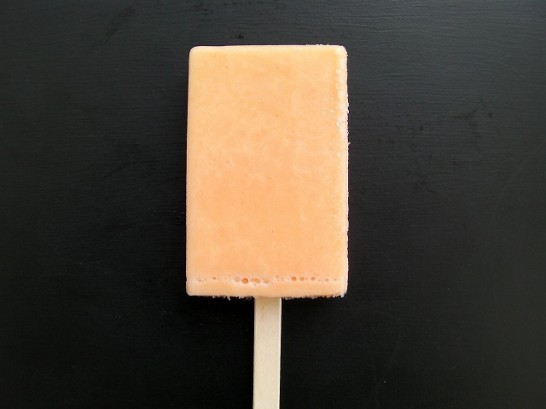 It is tomato sherbet visually.The taste is a creamy tomato source.The salinity of tomato matches sweetness of milk.It is Yummy.I thought up of a good idea.I thought that it might be yummy if I cooked a genuine tomato sauce by this.Let’s cook !