I think that everybody likes politics.Lack of a disgraceful affair and the trust of the politician was a problem for a long time in Japan.The politics was in a terrible state in these past several years in particular.It is in a good state after Mr. Abe became the prime minister.The media like reporting what Prime Minister Abe ate.They reported that Prime Minister Abe ate expensive cutlet curry the other day.I’ve had it.
refer to http://ameblo.jp/earlygirl/entry-11364918897.html 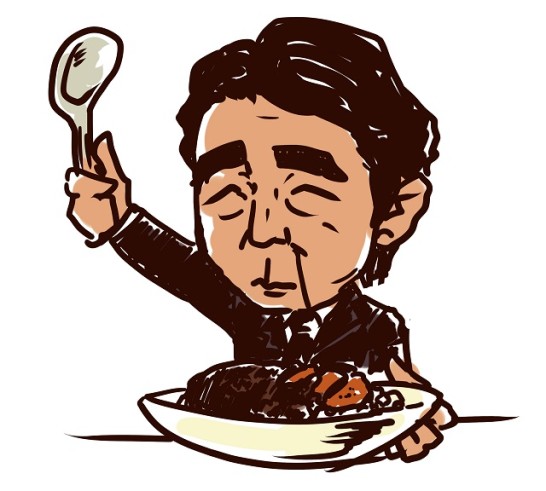 Do politics at a dining table.

This manga is not drawn for the purpose of being such a vulgarity.”Do politics at a dining table.””A meal offered at the Prime Minister’s office has a meaning.”It is described in such a concept.Sometimes offer Japanese food and sometimes provide the dish of the country of the partner. 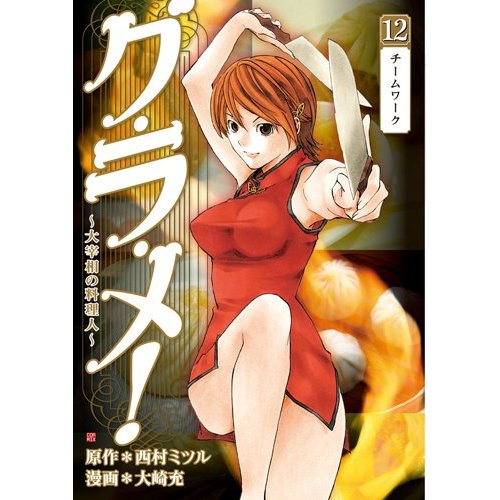 A chief character is a woman selected as the cook of the Prime Minister’s office at age of 25 years old.While a young chef gets over a suffering, she offer a dish.It is drawn about Japanese politics.It is the manga that are most suitable to know Japanese politics. 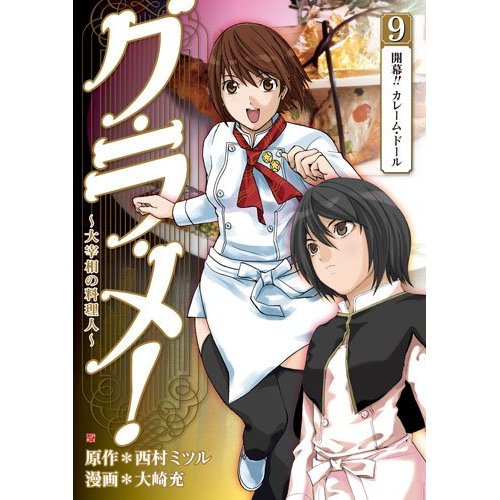