Stand-up-eating Steak is popular in Tokyo.They open 10 stores within this year and plan to open a store to New York in this summer. 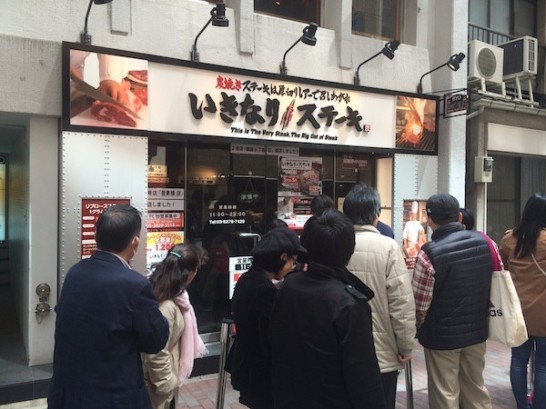 McDonald’s Japan is having a hard fight.Their customers has decreased.But it may be revived again by all means.
Refer to SANKEI NEWSPAPER 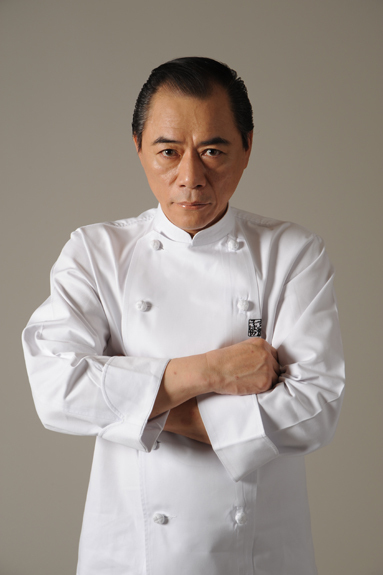