More than 31 years, they hated each other.They will be reconciled with each other at last.This is about the story of manga.The name is OISHINBO.It may be one of the most famous Japanese manga in Japan.The confrontation of parent and child is famous, too.

The real intention is not sure, but Moomin may be drink coffee together if you go to moomin Bakery cafe of Tokyo alone.I would absolutely like to try and go there. 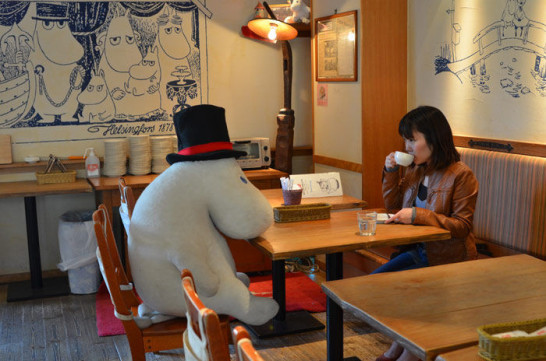 It is the sign of the boom.Owl cafe opened in Kobe that is a cool town in Japan.You can touch in owls if you go to this cafe.The cafe which can touch in an animal is popular recently in Japan. 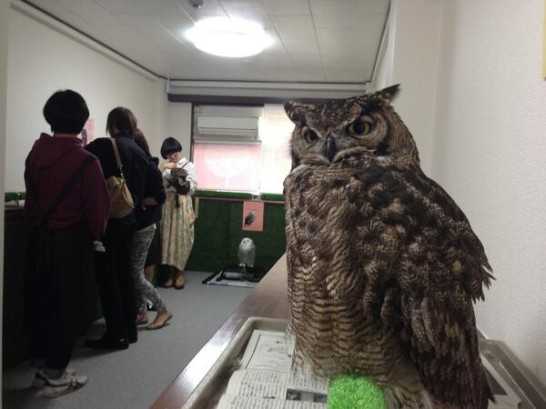 On April 23, President Obama visited Japan.The sale that they took advantage of in commemoration of a visit to Japan was carried out in the department store in Fukuoka.It is a plan to sell the potato that the salesclerks who resemble President Obama were harvested in Obama-town.It can’t be helped. 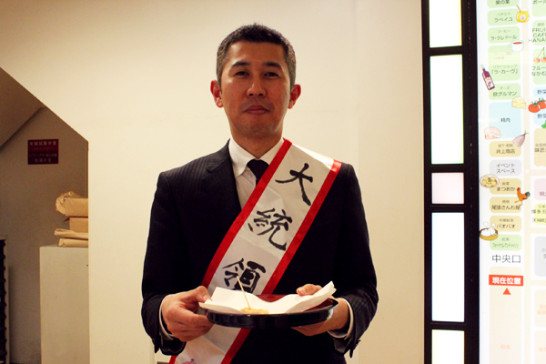