Conflicts are often caused by a lack of understanding of each other’s position.The symbolic opposition is Japan and China.However, there are many Chinese restaurants in Japan.My lunch is Chinese food once on 3rd.Really, favorite China.The manga to introduce this time is set in such a China. 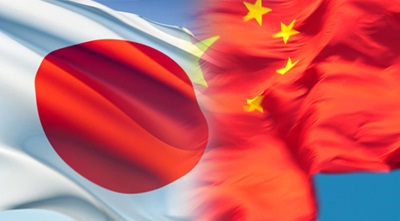 A chief character of this story is a lady and a cook.The name of the lady is Mrs. Chin.She is a sadist.The name of the cook is Mr. Reesan.He is a masochist.Their conversation and an action are very interesting.Of course I seem the meals he cooks are yummy. 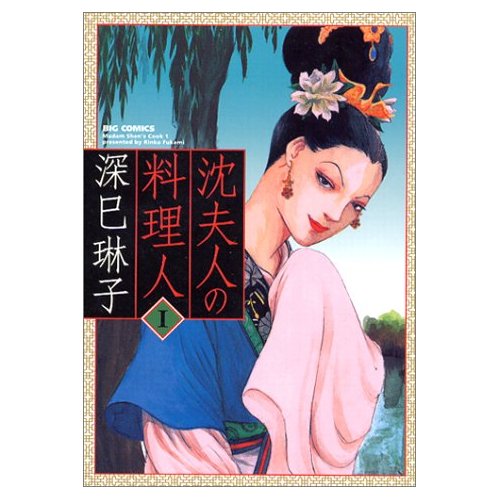 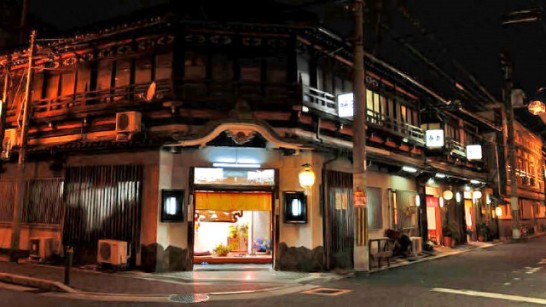