Cooking has the power to change our lives.The words are manga to match.”Sota’s kitchen knife Study cooking diary in Tokyo/Ginza”.The chief character has a nice personality very.It is completely opposite to time for my childhood. 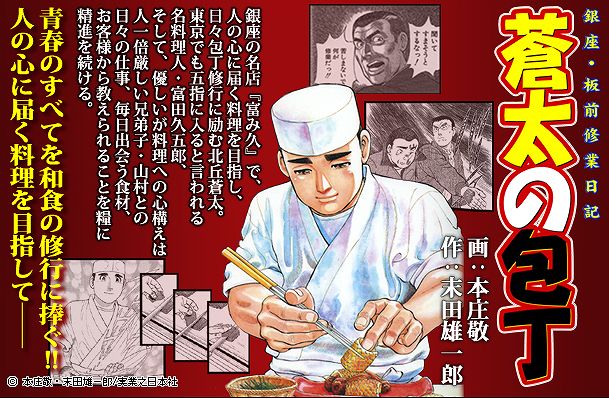 The name of the chief character is Sota.He is a very earnest person.I think that it can be understood if you can watch Sota’s photograph.I want my daughter to read this manga.Or I wish that it is adopted to a moral text book at school. 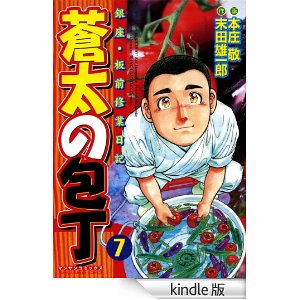 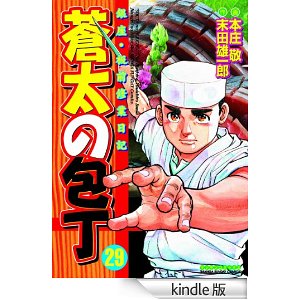