There is a lack of workers in Japanese food service industry.Because a famous beef bowl chain restaurants is short of talented people, the restaurants is closed.It is the case which is not rare in present Japan.Kitsyui(Hard),Kitanai(Dirty),Kiken(Danger).They are words to express the labor circumstances of the restaurant.They are called “3K” in Japan.I did the manager of the restaurant, but did not think that there is a lack of workers chronically.If there is the mechanism which can recruit short workers of the time, I think that I can solve it. 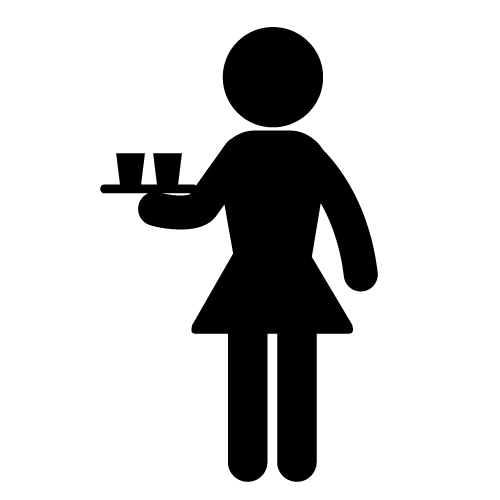 The hot and strong curry

“The curry is a drink.”The TV personality said.If he eats this curry, he may not say the same word.The curry is Lee spice level 30.It increase hotness and can put it up to spice level 45.Who will eat it??? Because it was sold on May 13 2014, I eat this time. 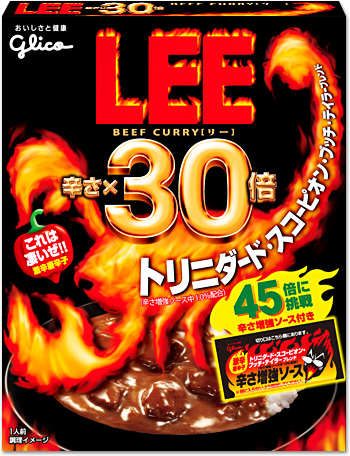 “OISHINBO” of Japanese food comics suspends the publishment.About a nuclear plant accident in Fukushima, this is because it did the expression that reliability is not confirmed.Despite manga, it is the Japanese food manga that are the most famous in Japan.The influence is strong, and there was thereby hurt people.It is quite regrettable. 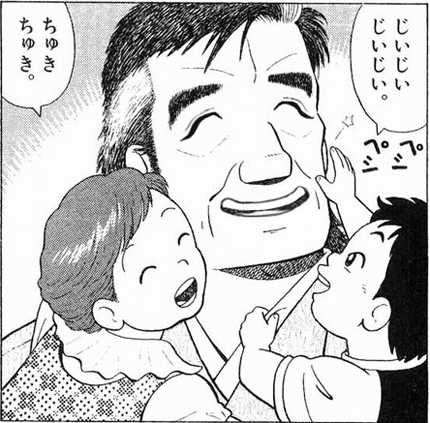