In Japan, there are a lot of Ramen restaurant that crowded with fans.There is the restaurant which became the legend in them.One of them is “Taishoken”.Yamagishi of the founder is a living legend.He has brought about a revolution in Ramen.He devised Dipping noodle.Japanese name is Tsuke-men. 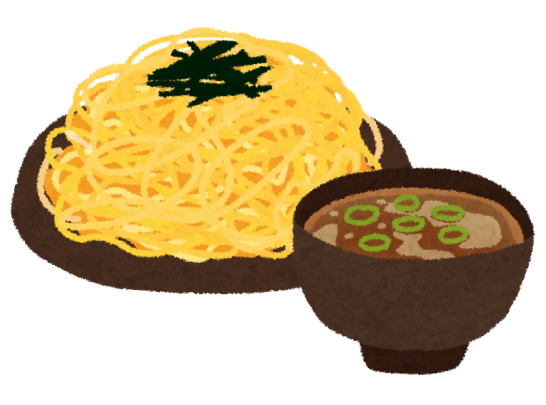 Japanese like Ramen.Ramen is national food in Japan.Probably the next world heritage is ramen.U.S national food “hamburger” is united with such Japanese national food “ramen”.It is sold at a Japanese hamburger chain restaurant.The restaurant name is “LOTTERIA”.It’s half-past nine now.Because it is sold from half past 10, I go for buying soon. 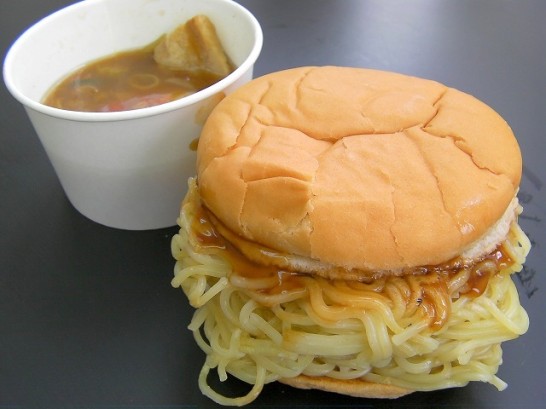 I bought special big size.It is about $7.There is a point unlike an advertisement photograph.I do not complain about it.I will put up with that it.I ate.That tastes salty.Blood pressure has risen.Uhhhhhhhhhh.I do not recommend it to the elderly and a child.If you are young and are healthy, I recommend it.But, please do not part with the sphygmomanometer.