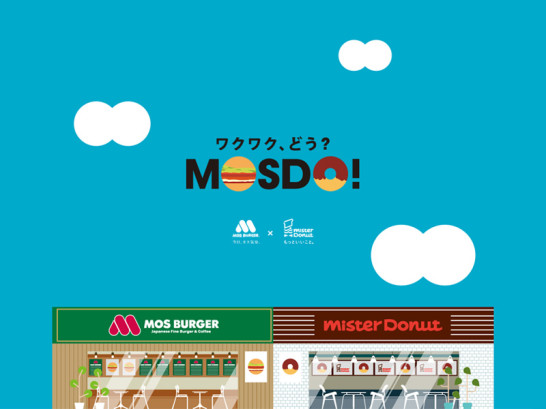 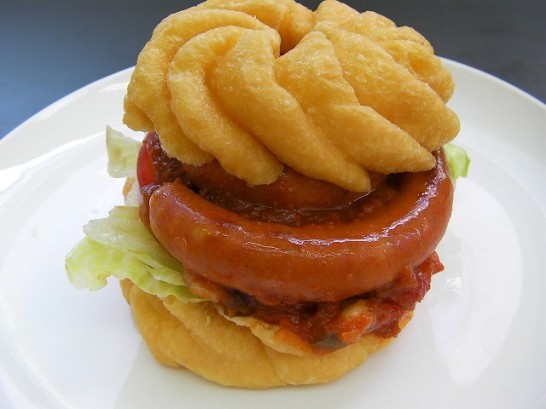 I am surprised in japanese food and Japanese taste.I think that the person who invented about it is an inventor since da Vinci.It is yummy! Sweetness and saltiness play a symphony in a mouth.If you will come to Japan soon, please eat this Japanese food by all means. 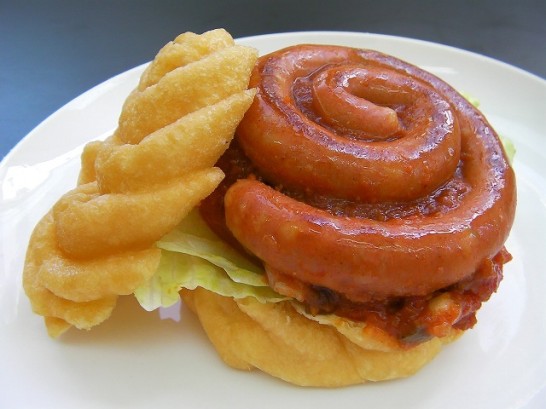