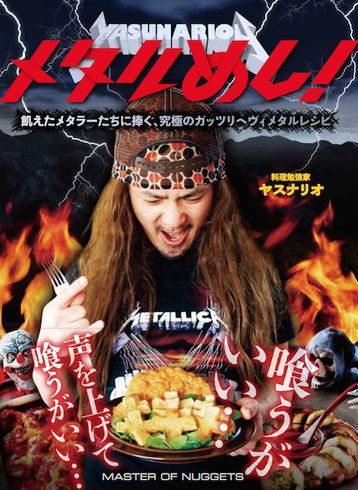 Campaign to against cruel sharkfin fishing

Company “LUSH JAPN” selling cosmetics and bath articles is running campaign to against cruel sharkfin fishing from the end of last month.To cut only a fin with living, and to point out cruelty of the fishing called ‘FINNING’ throwing away a fish in the sea.I think that “FINNING” is surely cruel.Have the Japanese fishermen done “FINNING”?I do not know the answer.The one thing that I can say is only that we are educated to we eat a fish from a head to a tail from the childhood period. 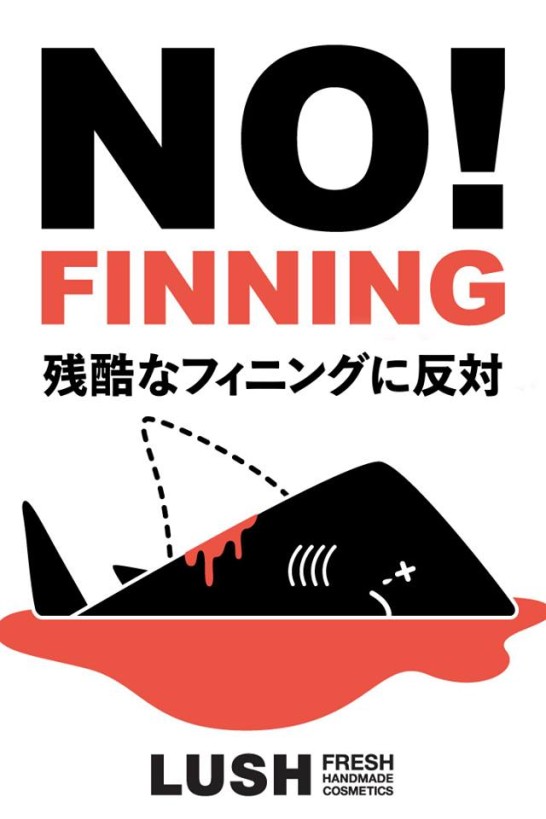 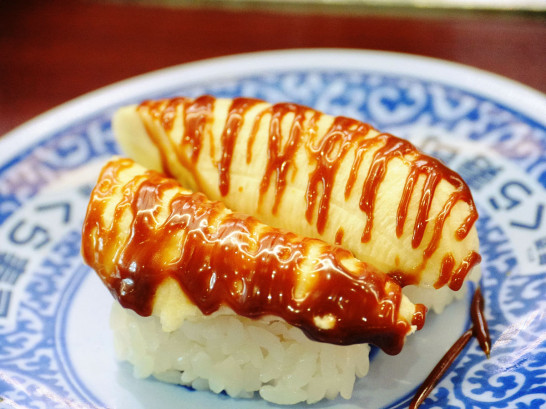