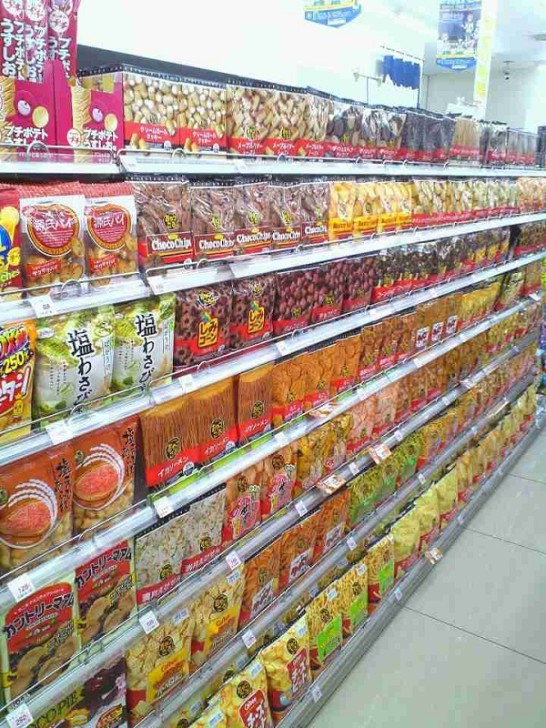 It is the recipe manga that used such Japanese snacks.The name is ‘OH ! MY KONBU’.KONBU is seaweed food.By this manga, the chief character cooks the snacks and fruits near oneself.It is popular comics in primary schoolchildren and beyond the common sense of the dish.The day that the Japanese cook of the new sense is born from the children is probably close. 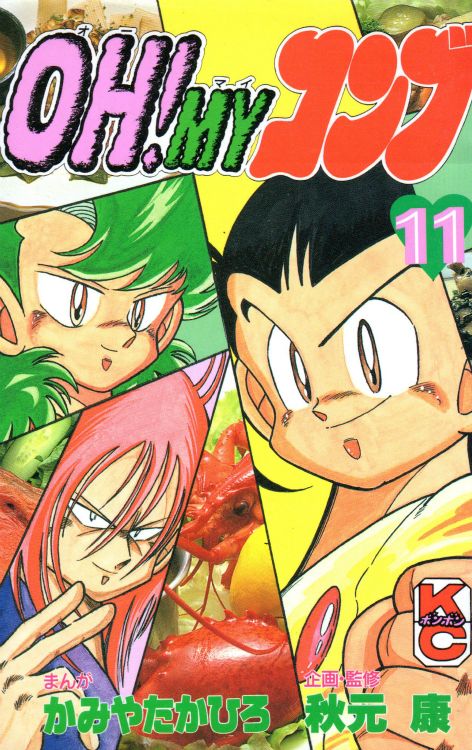 The recipes is a fried egg on the chocolate, sushi in the noodles, potato chip across the pie(Angel pie in Japan), etc.The original of manga was written by Mr.Yasushi Akimoto.He has produced ‘AKB48’.Do you know ‘AKB48’? ‘AKB48’ is a idol group intoxicating a Japanese.Everything is cute.