There is the organization called the yakuza in Japan.The yakuza is organized crime in Japan.Everybody dislikes the yakuza.On the other hand, the yakuza played by a drama and a movie is liked.The chivalrous spirit that is the essence of the yakuza won popularity very much. 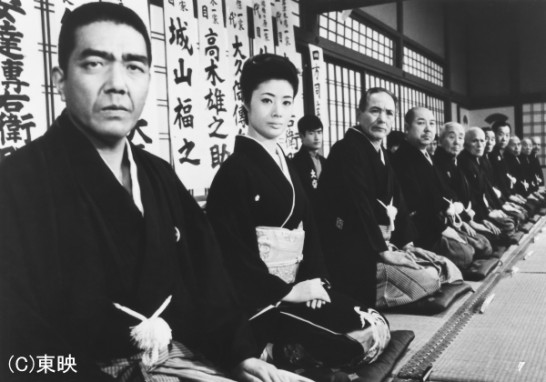 Outline of the story

This manga is not Yakuza-manga.However, the element of the yakuza is drawn.The manga name is ’Hocho Mushuku’.’Hocho Mushuku’ is wanderer chef.The chief character is ousted from the cooking world.While he wander about each place in Japan, he fight against a cooking organization of the evil.It is an outline of the story.

There were many yakuza-like people in the cooking world.In the Japanese food restaurant that I worked part-time for school days, there was such a yakuza-like person.I feared him at a glance, but he was a very good man.The people like the yakuza decreased now, too. 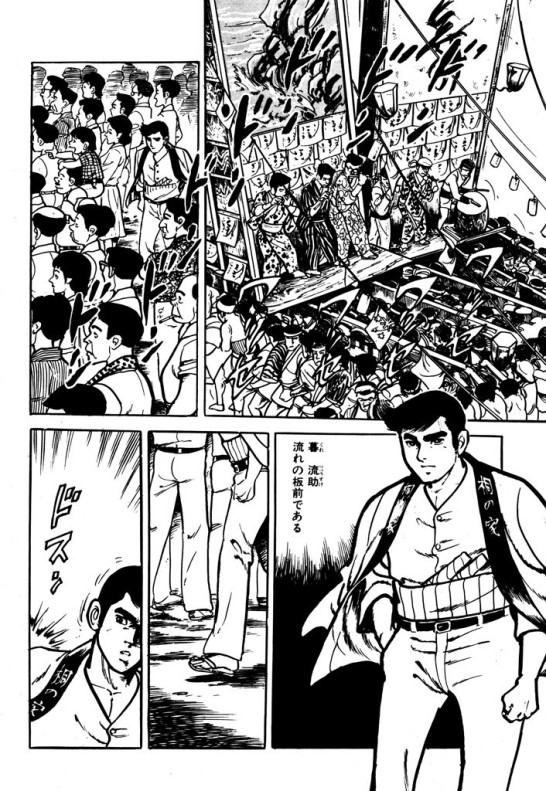