Food for the first time

I think that the person who ate a sea cucumber for the first time is a great man.What eat such an unpleasant creature!The person that eat it is considerably cool.There is the food which can not understand a reason that people began to eat it. 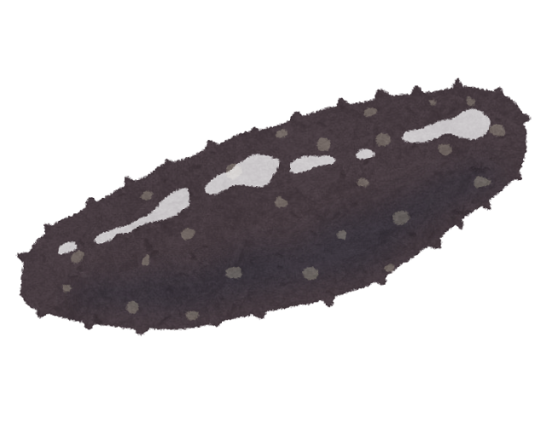 It has been eaten in Japan for 1,300 years.It is Wasabi.We generally grate wasabi and eat.Why would grate it?Who would grate it first?It is mysterious like OOPARTS.Besides, the wasabi grows up only at a specific place.The person find it and grate it and eat.Very mysterious. 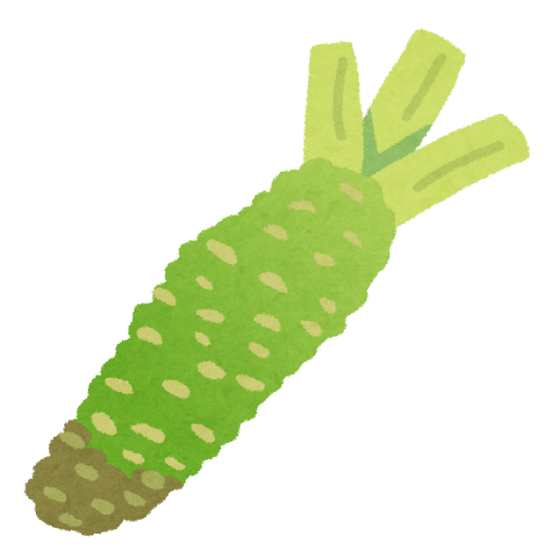 It is said that wasabi is effective in the restoration of youth.Detoxification effects, which are now trendy, are expected with it.Eat wasabi approximately 3 g before going to bed.You get an effect with only that.I add wasabi in whiskey.It is yummy!