It had grown near the house where I lived in in old days.We called the street “Poo street”.It is after it becomes adult to have known that the bad-smelling plant is good for health.It is Fish mint.This is swallowed up as a tea break in Japan. 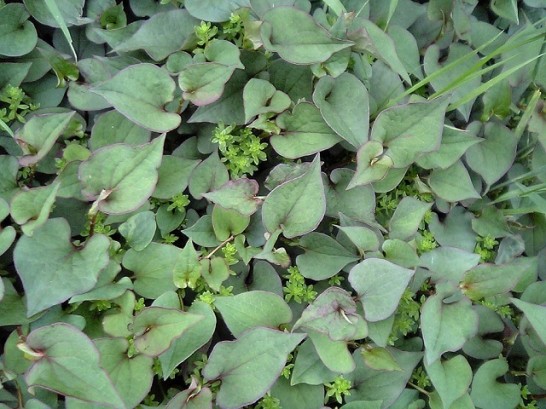 Detoxification effects, which are now trendy, are expected with it.In addition, it is effective in controlling an itch.There is the case which people of atopic dermatitis take.I hear the taste unique and delicious. 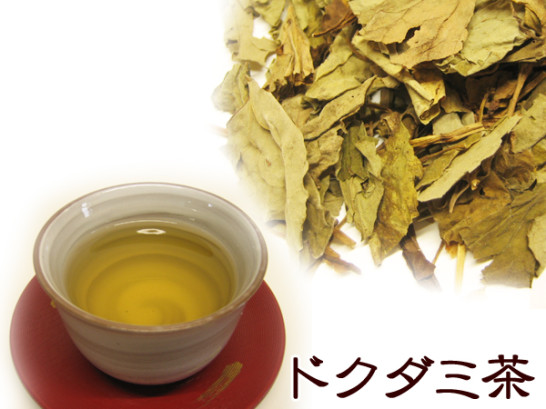 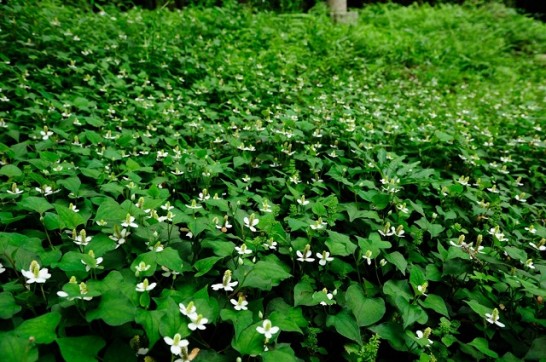