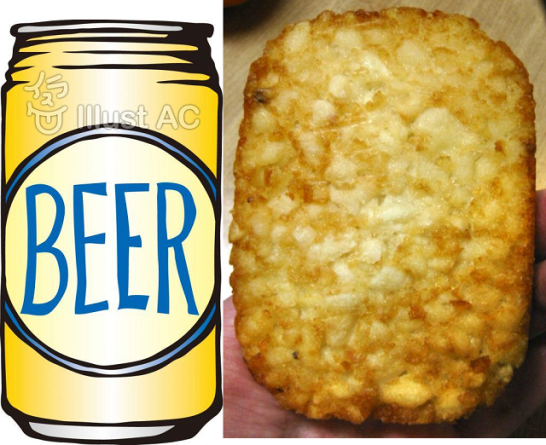 There is the demand of such a health-oriented people, and ‘Non purine, non sugar beer’ is sold in Japan.These beer is popular in Japan.The beer which is high in popularity in that is ‘Sapporo 極 zero’.It is the beer that it is most suitable for diet. 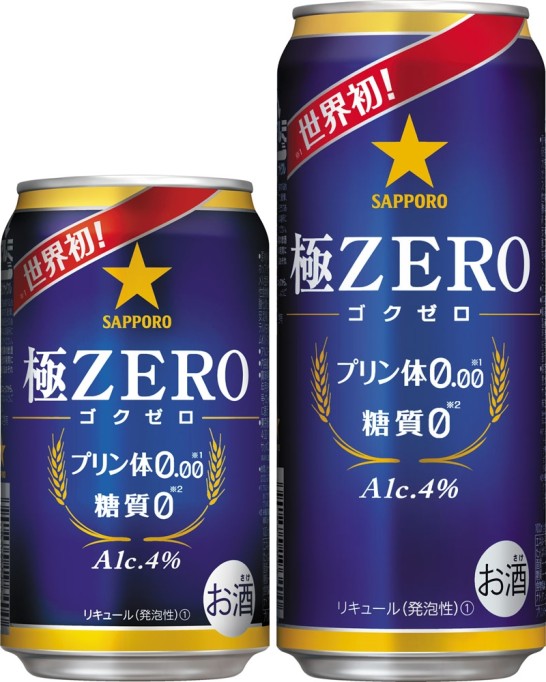 The beer is classified in a category called ‘beer’, ‘low-malt beer’, ‘the third beer’ in Japan.This is because ratable values are different by raw materials in Japanese Liquor Tax Act.Complexed.The beer may be enough for the beer. 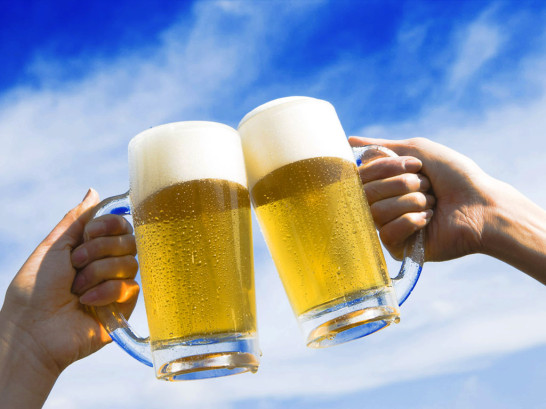