As I have said over and over again, Washoku, traditional Japanese food culture, was registered as an Intangible Cultural Heritage by the United Nations Educational, Scientific and Cultural Organization (UNESCO).The present shape of the Japanese food is one established in the Edo period. 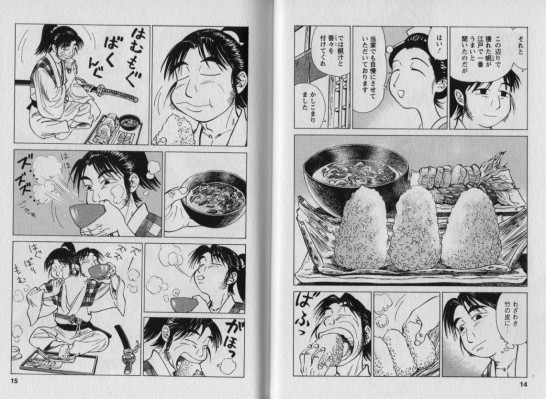 Samurai was the leading role in the Edo era.It is manga which the cuisine of such a samurai was drawn on.This manga is most suitable if you want to know the samurai cuisine.Tne name is ‘Kezuri Bushi -Rough Samurai-‘. 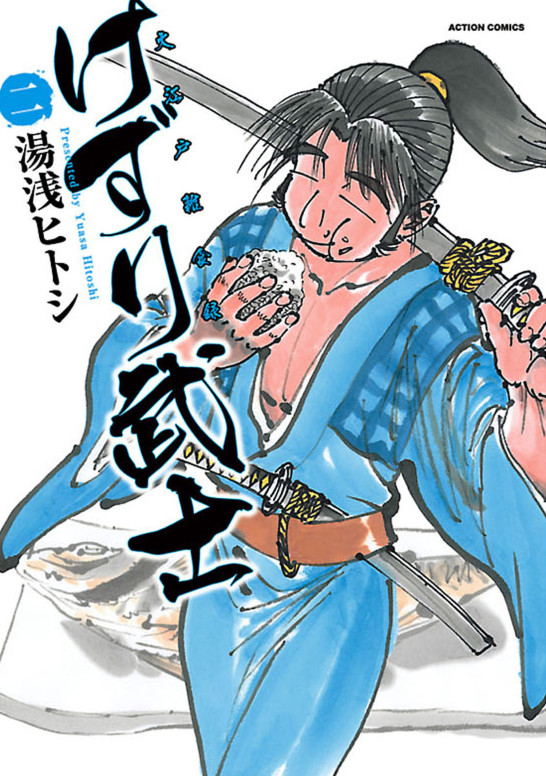 In the Edo period, suhsi was a convenient dish which was very available for ordinary people at food stalls.So, it was similar to current McDonald’s.The sushi is a high-quality meal now.You want to skid in time in the Edo era when you read this manga.