World Breakfast Festival 2014 is started on September 13-15, 2014 in Yokohama.There is no charge for admission.You can eat breakfast of the world in being in Japan.Please stop at Yokohama.Yokohama arrives from Tokyo in 30 minutes. 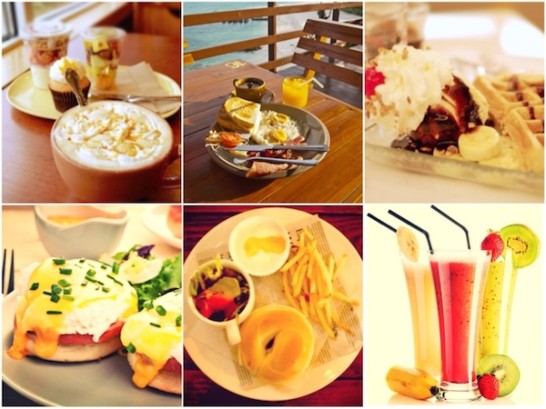 WORLD FOOD CUP 2014 is started at the same time famous summer festival ‘a-nation island’ in Japan.Meat dishes from around the world participate in this festival.The dates that this event are being held on are from August 13th through August 20th. 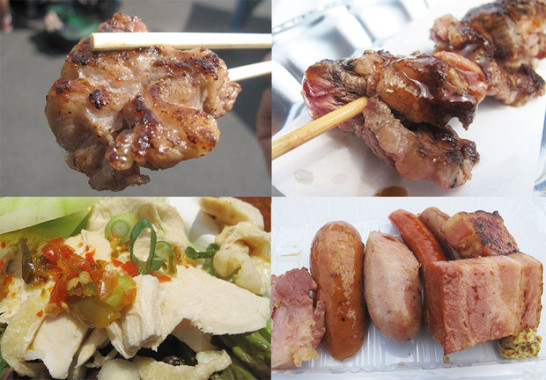 You can eat blue ramen in Tokyo.The blue is said to be a color to let an appetite decline.But this restaurant is popular.The name is ‘Bun Bun Blau Cafe with BeeHive’.You can go to the restaurant by a train from Shinagawa in 10 minutes. 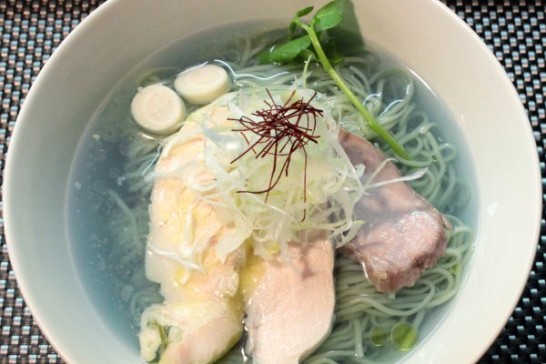