When I was young, I imitated adult and had read a newspaper.It was 4 panel in the newspaper that I read.4 panel is drawn in the Japanese newspaper by all means.I read 4 panels and pretend to be cool.I introduce 4 such panels this time. 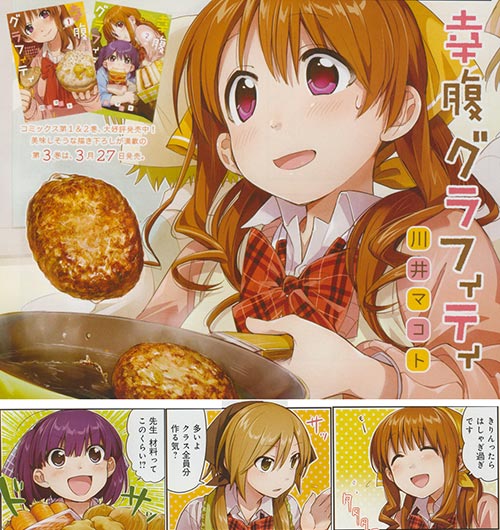 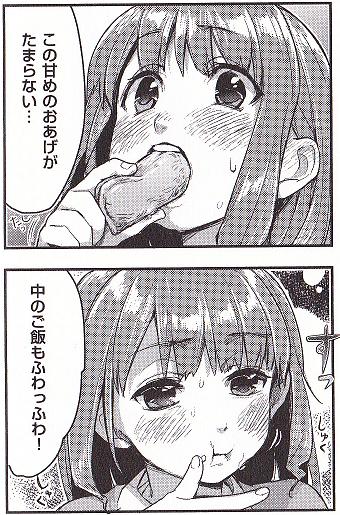