The words “girly” are popular now in Japan.The meaning of “girlie” words is contempt, but “girly” is different.”girly” means that a girl more.For example, the woman liking KITTY often called “girly”.The gourmet manga that I introduce this time are “girly”. 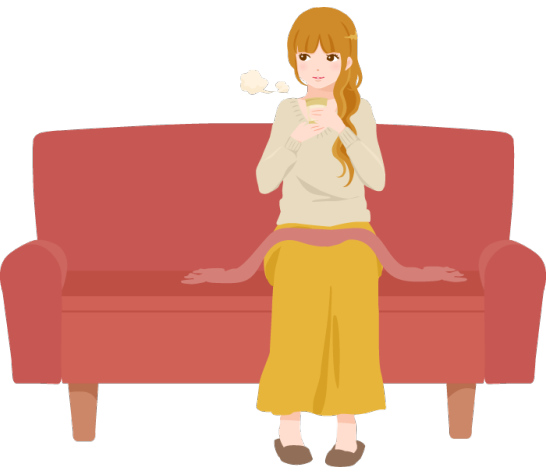 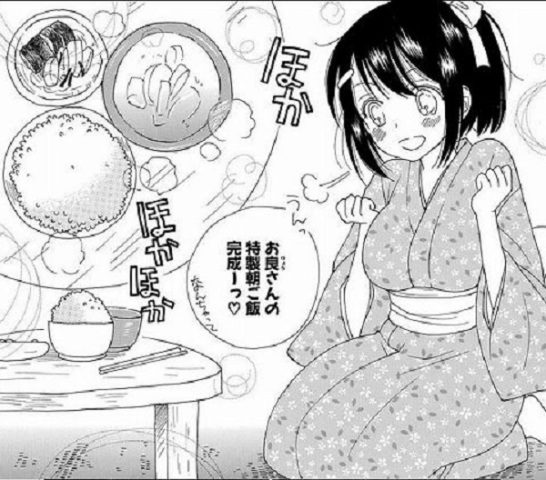