In the old days, the occupation that a girl longed for was a cabin attendant.Now, they admire the patissier.I think the reason to be because they feel happiness to eat a cake.They realize happiness through a cake, and they think that an occupation to provide the happiness is patissier. 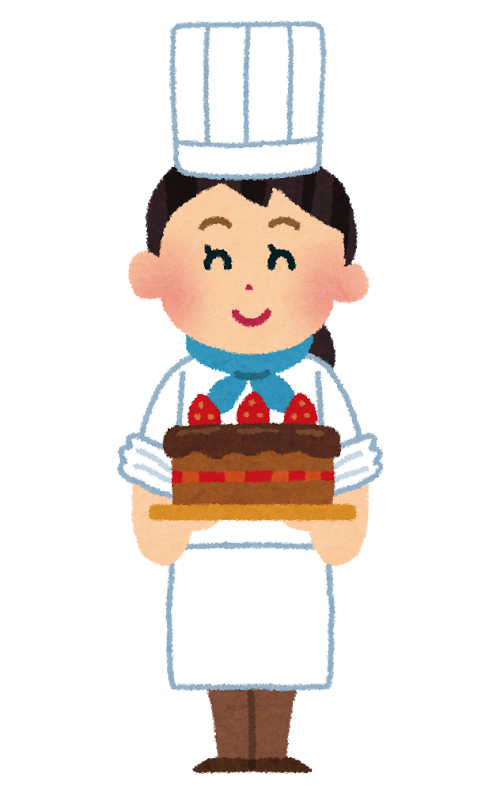 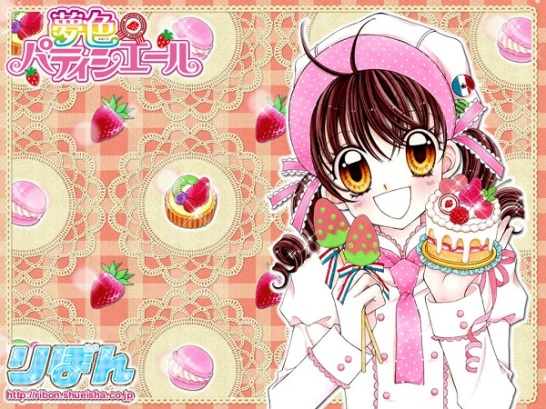 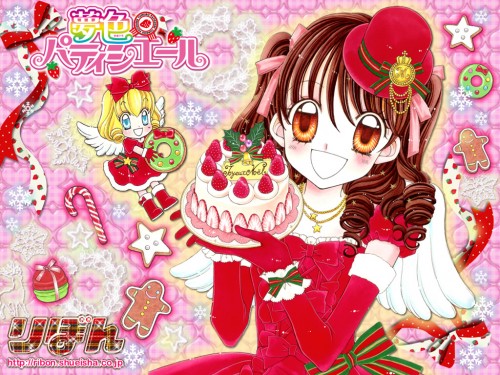