We do not know what is received by people.”Kabe Don” is popular now in Japan.Kabe Don???Kabe Don is the situation where a girl longs for.A boy corners a girl to the wall, and he attaches a hand to the wall forcibly and make a sound “Don”.The cafe which such a situation can experience is opened in Harajuku/Tokyo.Opened only in six days from October 11. 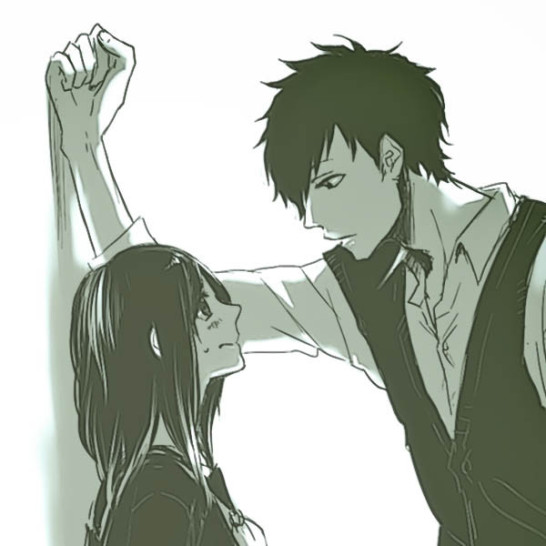 Japan, as Consumption of the coffee, takes the 4th place in the world.The coffee shop which the nation of such the coffee enthusiast looks forward to opens in Japan.It is Blue Bottle Coffee.The detailed schedule is not fixed, but seems to open by the end of 2014.After having eaten Japanese food, I drink Blue Bottle Coffee. It is fun just to have imagined it. 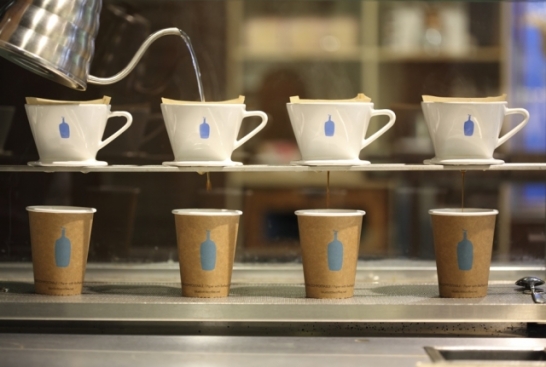 Japanese likes cream puffs.It is sold in a convenience store, a supermarket, a department store, every shop.Besides, various taste is sold.A cream puff standing out in that is a cube cream puff.That gain popularity in Japan. 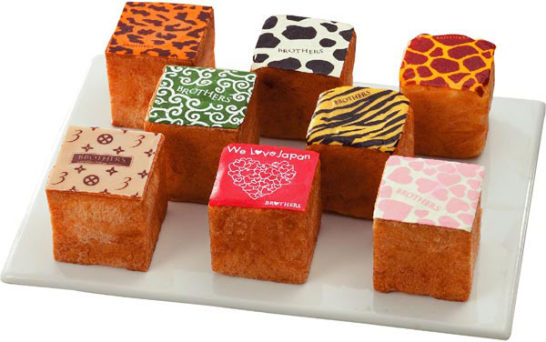