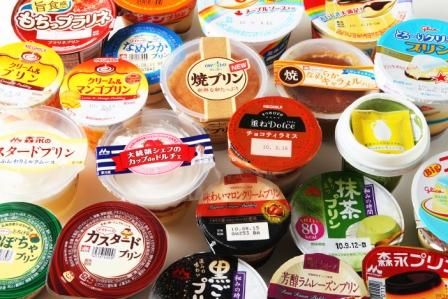 They loved puddings too much and thought that they wanted to eat a pudding anytime.Therefore they changed a pudding into a drink and were at the can and have begun to sell in vending machines.It is Canned Pudding shake.It is the revolution of the pudding. 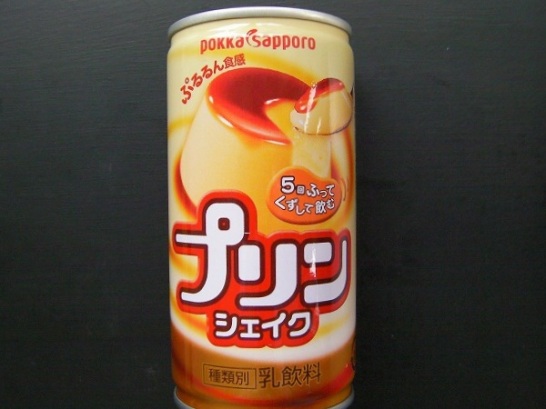 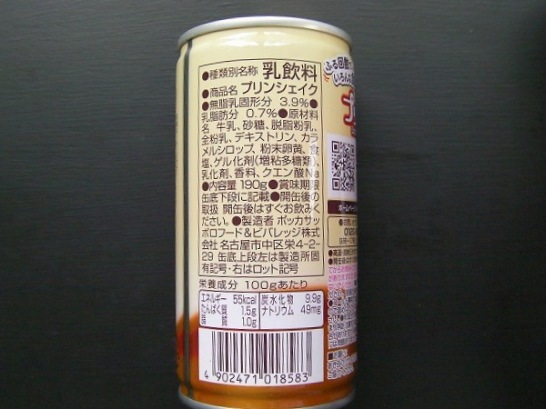 As for the pudding, the U.K. is the origin.It was introduced into Japan approximately 200 years ago.Probably I think that a pudding is sweets selling most in Japan.Please watch the video of such a Japanese pudding.