Store specializing in chocolate “Bbyb.” which originated in Belgium opens for the first time in Japan.It is in Ginza.The chocolate for Japanese is sold.The chocolate is delicious, too, but the package is cool, too. 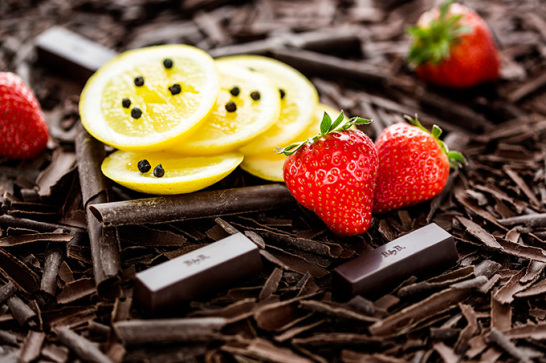 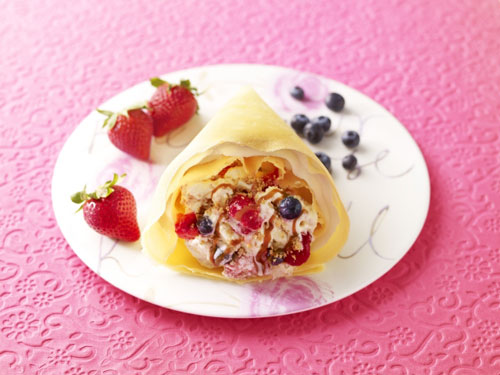 The economic growth of Japan in the 1980s was striking.In the Japanese food restaurant, champagne was swallowed up like every evening.The economy such as the bubble of champagne was called bubble economy period.People who enjoyed a bubble period are 60 years old – 70 years old now.I think that this yogurt is sold for them.It is Aloe yogurt Champagne taste.It is yogurt such as the bubbles. 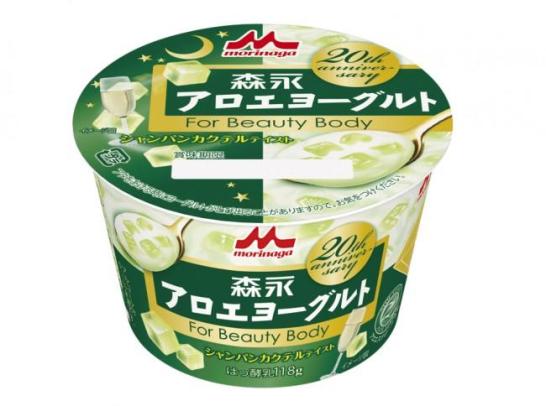