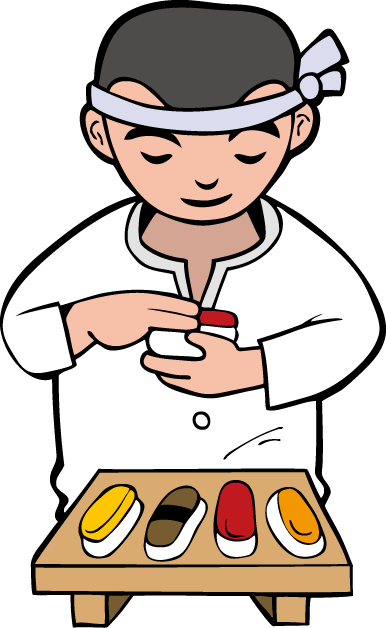 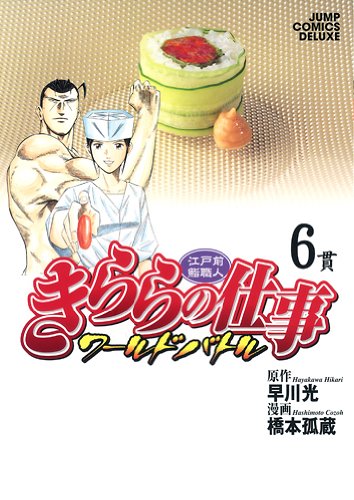 The characteristic of this manga is to display with “鮨” .Sushi is usually displayed with “寿司” in Japan.”鮨” is how to display of an an expert on sushi.This manga express that it is particular about sushi by how to display.I recommend this manga if you hope to know Japanese true sushi. 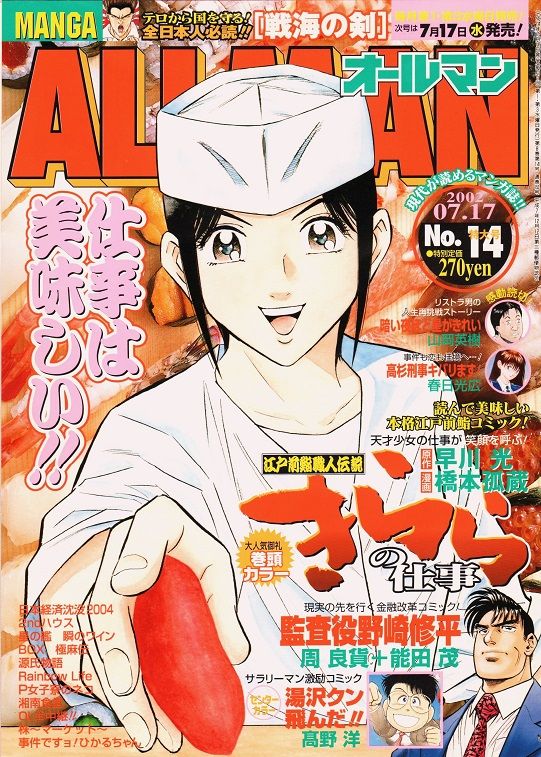